Chia mining requires stored memory with a sharp increase; but the sudden rush to buy this memory is made on the price of all stored equipment. In fact, every copy used to extract the new cryptocurrencies has been made with a price increase; from unified hard drives, all types of external hard drives and even CPUs to communication locations and cables have all been affected. Due to this unpredictable increase in demand, storage equipment became scarce.

At present, despite the increasing demand for hard drives to extract chia currency, especially since this volume of demand has spread beyond China and Asia, the shortage of hard drives and SSDs seems a little worrying. It should be noted that due to the higher speed of SSD versus HDD, the demand for this type of storage space is higher because less time is spent creating a plot (a set of cryptographic numbers) with them, but in different opinions and references. SSD failure reports have been observed due to plot construction.

But according to studies, the scarcity of this equipment is not only due to the influx of consumers; It has also been affected by the profitability of vendors and storage memory activists. Eventually, this scarcity of equipment caused prices to rise unrealistically and unacceptably.

Part of that pressure was on SSDs; Of course, high-capacity SSDs are options not available to the average consumer. The stock of this commodity was not very large; and it has been traded three to four times the real price. 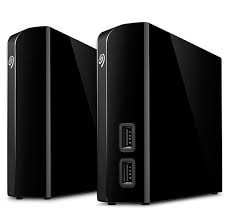 Will the hard drive get cheaper?

The whole world is more or less facing an increase in demand for chips along with a shortage of primary resources due to the prevalence of corona in factories. The MIT CEO says SSD wafers are supplied from Korea and Japan, and Covid-19 prevented their timely delivery to the manufacturer.

Observations from the Amazon website also indicate a limited supply of storage memory; In fact, only Amazon Prime service subscribers have access to this equipment at two to three times the price. The main memory distributor in the Middle East, bought by MIT, is selling the drive at a 20% price increase; meanwhile, storage memory has become 100% more expensive worldwide. He adds that the importing company has to pay for its order before it is shipped, and the shipment is usually delivered 18 weeks later.

Unlimited demand for chia mining is also fueling this long-term rise in prices; In fact, because Miner needs more memory to expand the mining farm, it expands the Chia network and keeps market demand high.

It should also be noted that storage memory enters the country informally or illegally and responds to part of the demand; this affects prices. Finally, we must say that importing companies have made new plans according to the existing demand for memory import, and with new imports, this demand is expected to be met. In addition, since last week, the emotional process of buying a hard drive has slowed down and is likely to slow down. On the one hand, chia mining enthusiasts in Iran have found through experience that as the network grows and extraction difficulty increases, they cannot make a reasonable profit with little investment, and they are selling their product if a bidder is found to buy it.

The cryptocurrency market has plummeted in recent days, and cryptocurrencies, which a few days ago were priced at close to $ 2,000, are trading at around $ 160. People who bought hard drives at high prices to extract chia are facing a sharp drop in revenue. In addition to the very high risk of the cryptocurrency market, there is likely to be severe damage to the storage memory, so those interested in extracting these cryptocurrencies are at serious risk of losing their capital. 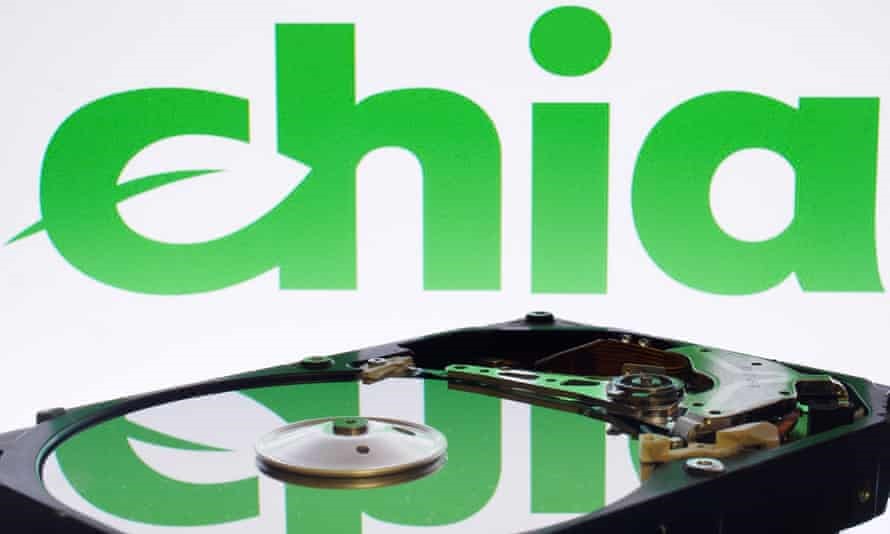 Some statistics also show that the useful life of HDDs and SSDs is greatly reduced during mining. In general, the very short useful life of hard drives, the uncertain future of solo-mining in Chia currency and the uncertainty of their mechanism in the future are some of the weaknesses of this currency code.

One of the well-known computer experts in response to people’s question whether the reason for the high cost of SSD was only the lack of these components in the market or other factors were involved in it? Says:

"Ever since the news of Kevin Chia and his mining benefits spread on social media and networks, many have started calling online stores and asking to buy SSDs. These contacts, whether with Lyon Computer or other stores, gradually increased, and the work reached a point where the demand of our colleagues for SSDs increased. There was a situation where a group of colleagues sold their SSDs to the applicants, but another group did not do so and kept it for themselves.

All this went hand in hand to increase the price of SSD at once. Was market demand high? Yes, but this increase in demand only had a partial effect on the price of the piece. "A large part of this price increase is due to the decision of our sellers and partners."