The RTX 3080 is one of the choices while buying a graphic card. Most people believe that the following masterpiece from Nvidia has acceptable performance and power. This amazing beast is not only a graphic card, but also it has many features that all people can use and enjoy its properties. In addition, you can use it for mining cryptocurrencies and experience the highest performance. You can realize if this graphic card is profitable for mining crypto or not. 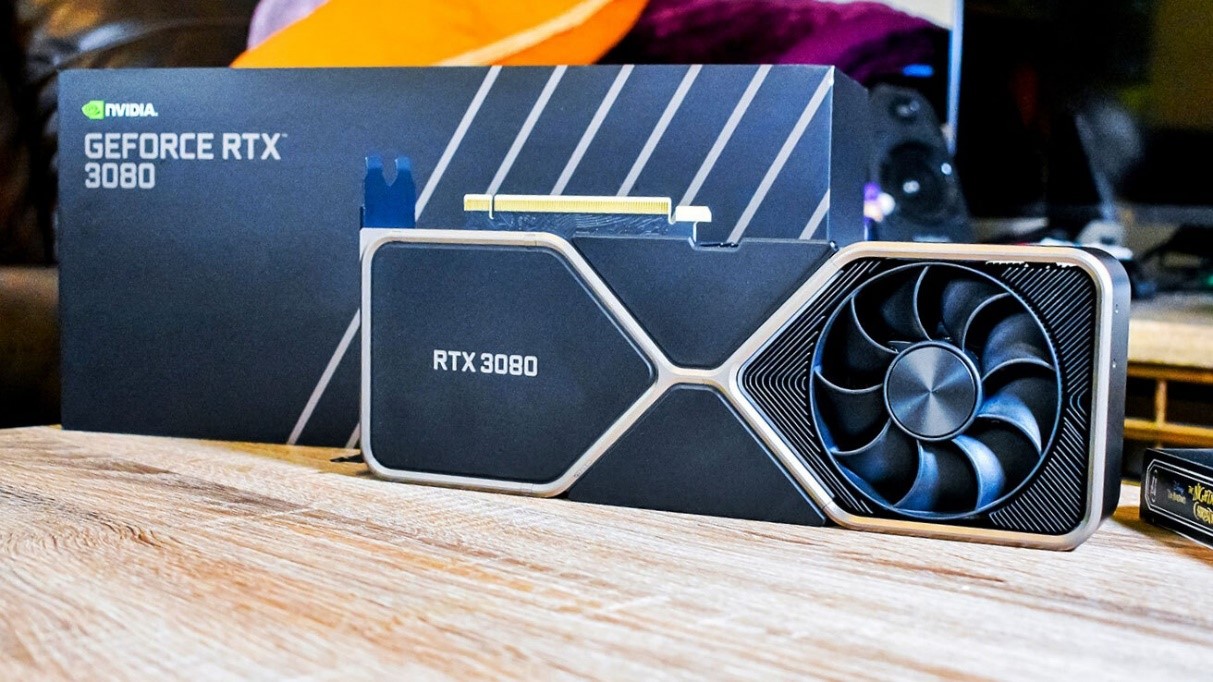 This amazing graphic card was announced on the first of September of 2020. After some days, people start using it on September 17. So far, this card has been developed and most miners and gamers prefer to use it functionally.

This graphic card has the new design “unibody” that looks a little simpler compared to the RTX 2000 series. The RTX has an aluminum design and it looks more complicated. On the other hand, working with the RTX 3080 is so simple and any beginner can use it.

At first, it is better to understand the technical specification of this GPU in order to understand its high performance. Evidence shows that the Nvidia company is pulling money from crypto mining and gamers. For more clarity, we will compare this model with the previous flagship of this company which is RTX 2080.

The design of this card is angular and the surface is matte and dark gray. Moreover, you can see the white backlighting instead of the traditional green hue that was used on prior GeForce cards.

It is worth mentioning that the RTX 3080 includes two fans that prevent its heat. These fans are designed at two sides of the device. This graphic card has a stark departure from older cards. The older graphic cards had fans on the same side, while the RTX 3080 is vice versa. By doing this, the flow of hot and cold air can be controlled throughout the desktop.

The RTX 3080 was released in September 2020 and had a great way until today. The enhanced Ampere architecture has powered this card and as a result, it causes high performance and many people prefer to use it in order to access this quality. You can access its 10 GB of GDDR6X memory. The boost clock of this card is 1.71 GHz which is much better than the RTX 3070. You can mine Ethereum, Ethereum classic, Cortex, Zcoin, and Ravencoin easily. Plus, it has enough memory that many people are looking for. This card is so popular that it was sold just a few hours after it was officially released. 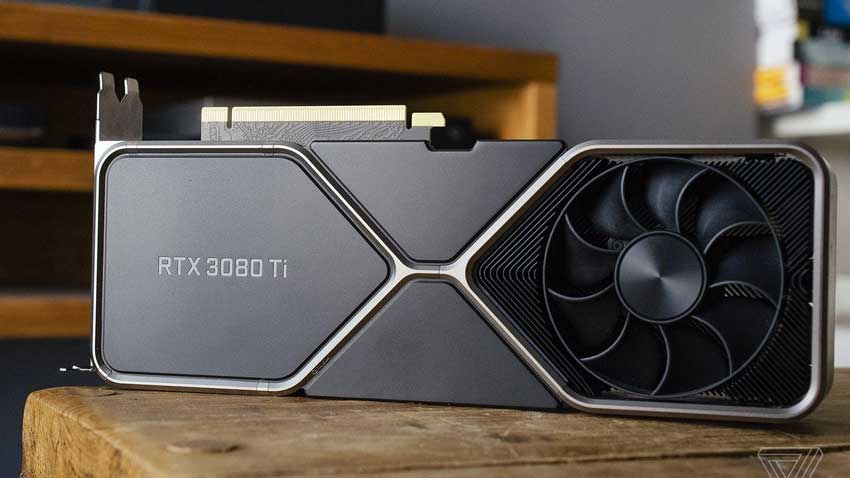 If you want to gain more information, you can look at this comparison between the RTX 3080 and 2080. According to data, the 3080 is almost twice as powerful as the 2080 one. On the other hand, the power consumption of this card causes people to use it.

As you know, this factor is one of the most important elements in choosing a graphic card and you have to pay attention to this parameter carefully. The advanced miners and experts have said that the hashrate of this card is so great.

According to the reports, the Nvidia RTX 3080 can hash more than 86.03 MH per second while mining Ethereum. This amount of hashrate is considered around 210.88 USD each month in 2022. 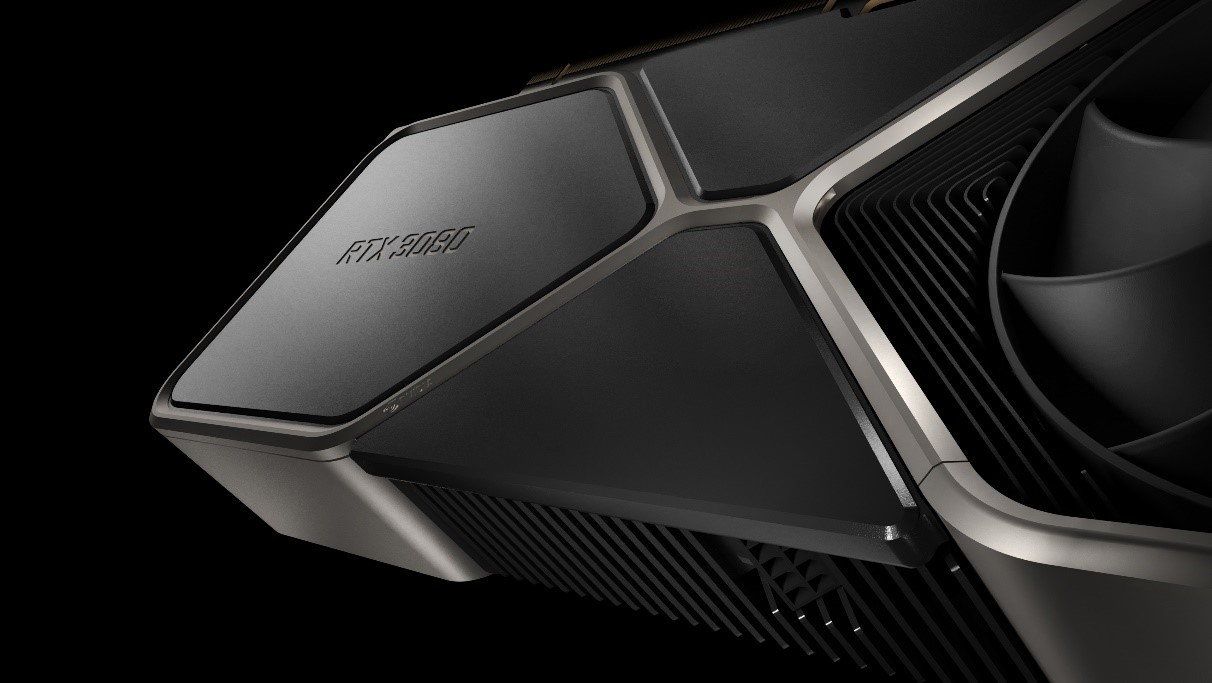 As we said before, the power consumption and the hashrate depend on a specific device and overlocking. Plus, you may see various prices. If you want to understand if mining with this card is worth it or not, you should calculate its performance.

To calculate this element, you have to go to a specific website and choose the necessary parameters. For example, you should enter the hashrate, energy consumption, and the price of the crypto and calculate the mining performance of the graphic card. In general, the mining performance of this card looks much better than its previous version as RTX 3070.

The Nvidia RTX 3080 is one of the best and most powerful graphic cards of the Nvidia company. This card has great performance and you can mine different cryptocurrencies easily. In this article, we mentioned some valuable specifications of the RTX 3080 for you to mine crypto and game functionally.