As you know, Raptoreum Coin was developed in November 2018 and it has a great history since then. After three years, it could attract people’s attention. We are going to introduce different CPU brands for Raptoreum mining. You can pay attention to this text and use the mentioned data functionally.

Raptoreum is one of the most flexible cryptocurrencies that many people like to trade. The blockchain of Raptoreum Coin is Proof of Work (Pow) and it always tries to address and solve problems. For example, it solves all issues and problems related to NFTs, and Smart Contracts. 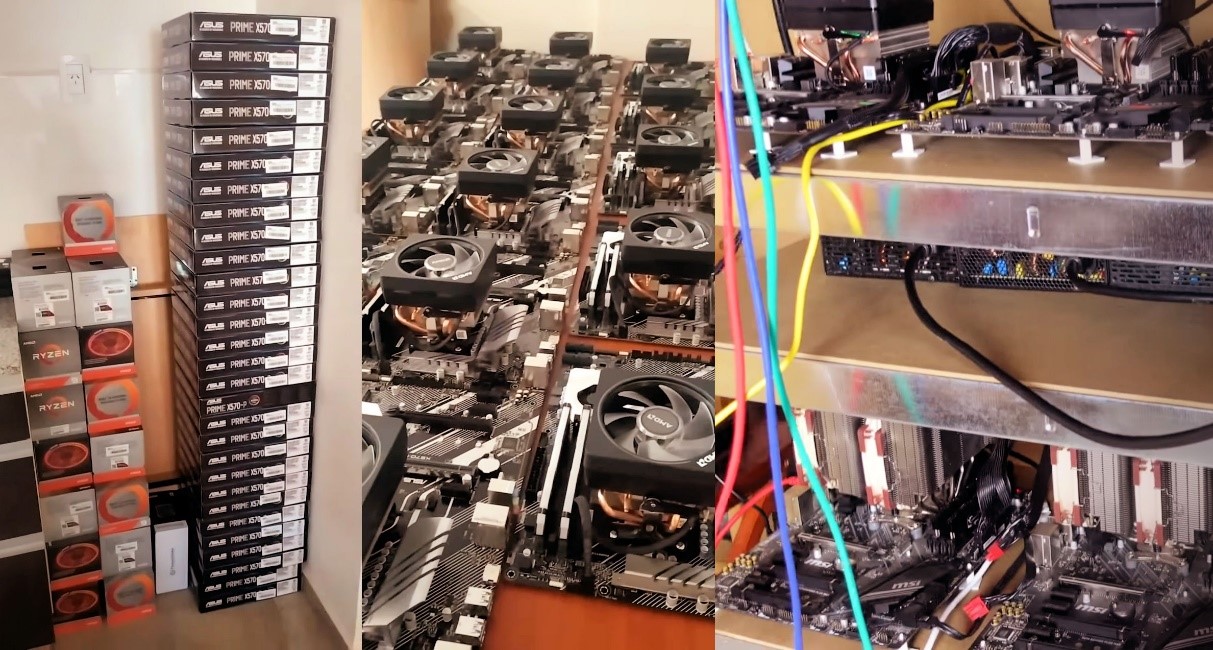 It is worth noting that Raptoreum works with an algorithm called GhostRider. This algorithm allows all people to mine Raptoreum with their own CPUs. As a result, they can earn a specific amount of RTM coins.

What are different CPU brands for Raptoreum Coin mining?

Nowadays, we can mine Raptoreum Coin with both Intel processors and AMD. You should consider that Raptoreum mining needs a lot of computer power. So, we recommend using different CPUs with many physical cores.

Your CPU should have high-core clocks. Plus, you should use RAM sticks with low latency. It increases the mining speed and prevents any kind of error. We have prepared some CPU brands down below. The speed of these CPUs is so high and you can mine Raptoreum as soon as possible.

This CPU is one of the best ones in the market that has many fans. The AMD Threadripper 3990X provides a great speed for Raptoreum Coin mining and you can mine this crypto in a short time. This CPU speed is 4.3 GHz and it has 15900 hash rates. This CPU has 64 cores with 128 processing threads specified for visual effects. 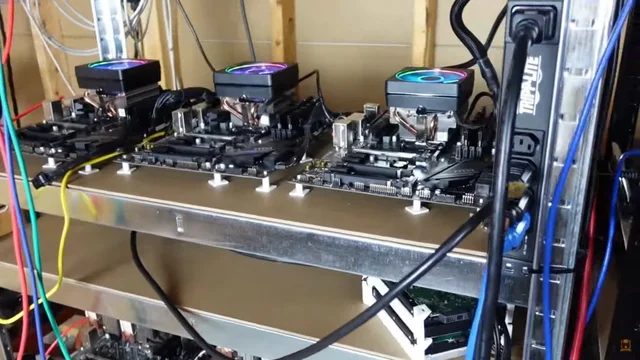 Another popular CPU for Raptoreum Coin mining is AMD EPYC 7742 with the best performance. The hash rate of this CPU is 12680 H/s. This item has great speed and you can mine Raptoreum in a short time.

This incredible CPU has 64 cores and 128 processing threads. Moreover, the TDP of AMD EPYC 7742 is 225 W. You can use this CPU to be successful in the crypto market. The L2 cache of this CPU is 32 MB.

Despite all positive elements, this CPU has a negative point and it is cooler. The AMD Ryzen 9 5950X doesn’t have a cooler and it may become hot after using it continuously. It can be installed in Windows 10 with 64 bit. This CPU has 16 cores with 32 threads. The TDP of this processor is 105 W.

One of the best CPU brands for Raptoreum Coin mining is presented here. It is the AMD Ryzen 9 3950X and has a great speed for mining. The hash rate of this processor is 4130 H/s and it has 16 cores with 32 threads. This processor is one of the most powerful CPUs in the market that you can find. Its delivery performance is so fast and its TDP is considered 105 W. 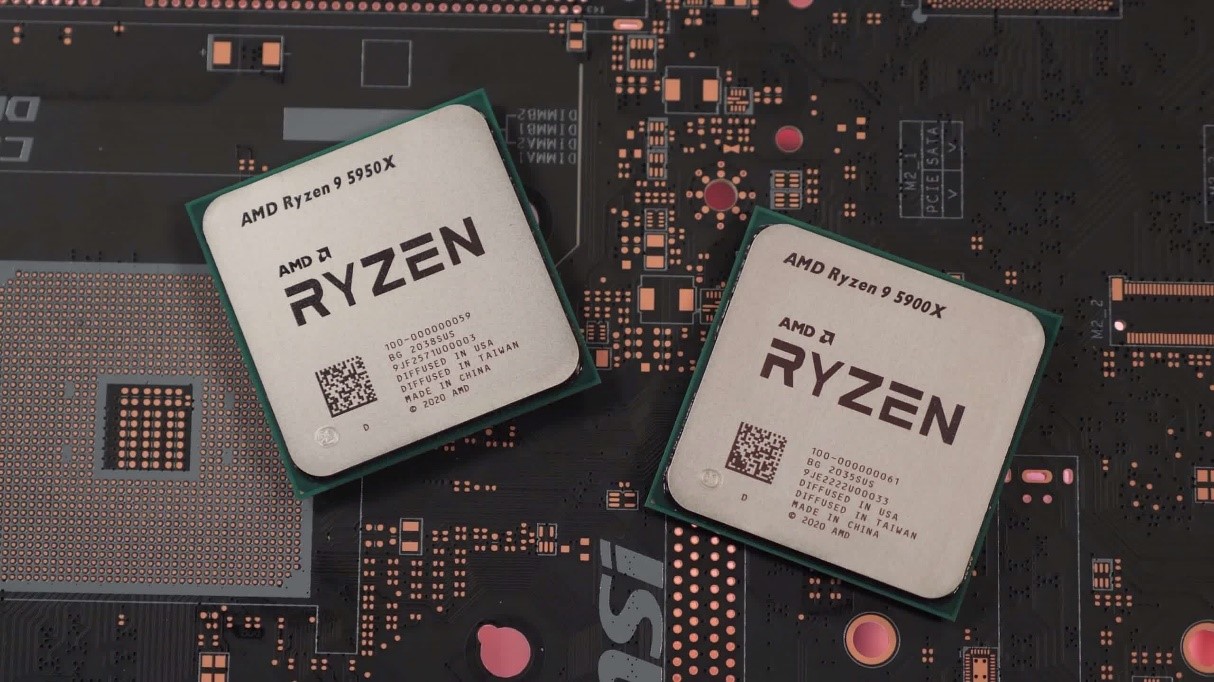 The AMD Ryzen 9 3950X also doesn’t have a cooler and it may become hot if you work continuously. We recommend it is better to use the liquid cooler with a 280-millimeter radiator. You can install and use this CPU on your laptop easily. It works with Windows 10 – 64 bit.

It is worth noting that most users are satisfied after using this CPU. So, you can use their experiences and mine Raptoreum with AMD Ryzen 9 3900X. You can use this CPU on your laptop and enjoy it.

The AMD Threadripper 2990 WX is known as one of the first CPUs with 32 cores and 64 threads. The TDP of this great processor is 250 W and you can enjoy it. Its cache memory is 80MB and supports Windows 10 – 64 bit. Despite all positive factors, this CPU doesn’t include a cooler. 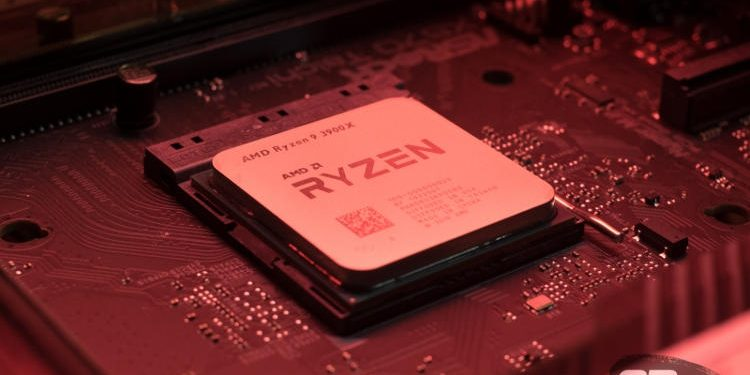 This processor is an awesome CPU for Raptoreum Coin mining with excellent performance. The Intel Core i9-12900K has an acceptable speed and provides 30 MB cache memory. This CPU has a 2370 H/s hash rate and 16 cores with 24 threads. The cache memory of this CPU is 30 MB, and it provides amazing performance in a short time.

Here we have prepared another excellent processor that helps miners to mine Raptoreum Coin. The Intel brand is known as one of the best ones and has a great performance. The hash rate of this CPU is 3320 and it has 36 cores with 72 threads. You can use this processor to mine Raptoreum quickly. So, start working with Intel Xeon Gold 6140 Dual and enjoy.

Raptoreum Coin has many processors that vary in speed and other elements. In this article, we mentioned some important CPUs that you can use to mine Raptoreum quickly. These CPUs have many incredible features and you can profit from them. Consider that the CPUs with more features are more expensive than others.