The RTX 3090 is definitely an obvious choice when it comes to extreme performance but it is truly a class of its own. This masterpiece from Nvidia has such great power and performs incredibly at gaming by pushing the boundaries in 4K. It can even run some games in 8K which is truly unbelievable. This beast is not just a graphic card capable of running heavy games at high resolutions, it can also be used in crypto mining to ensure a high performance. While AMD has released the Radeon RX 6000 in order to cut into the bold claim made by Nvidia with its RTX 3090, the top tier is still in possession of Nvidia. This article aims to go into detail with this amazing graphic card and see if it is profitable enough for mining cryptocurrencies.

For gaming purposes, 3090 offers some impressive features such as DLSS 2.0 and 2.1 which come standard with this video card. This GPU utilizes dedicated Tensor cores in order to run AI rendering instantly and without any delays. This will help boost the frame rates by a huge amount while also allowing the frames to be displayed at a much higher resolution than any other graphic card does. Besides that, due to the detrimental impacts ray tracing can have on the performance, DLSS is the perfect feature to pair it with. Its usability does not end here however.

The RTX 3090 also features some amazing specs for mining cryptocurrencies. It offers an amazing 24GB of video memory perfect for all the huge file sizes it has to store while mining. The VRAM is also GDDR6X which possesses enough power to mine for coins with ease. It also employs 10496 CUDA cores for even more performance power. This card can easily help you pull well beyond the 2 digits and into the threes each month. Hopefully this is after taking all the consumption rates and electricity bills into account. (of course, this depends heavily on the geographic location of where you live and therefore could differ greatly). 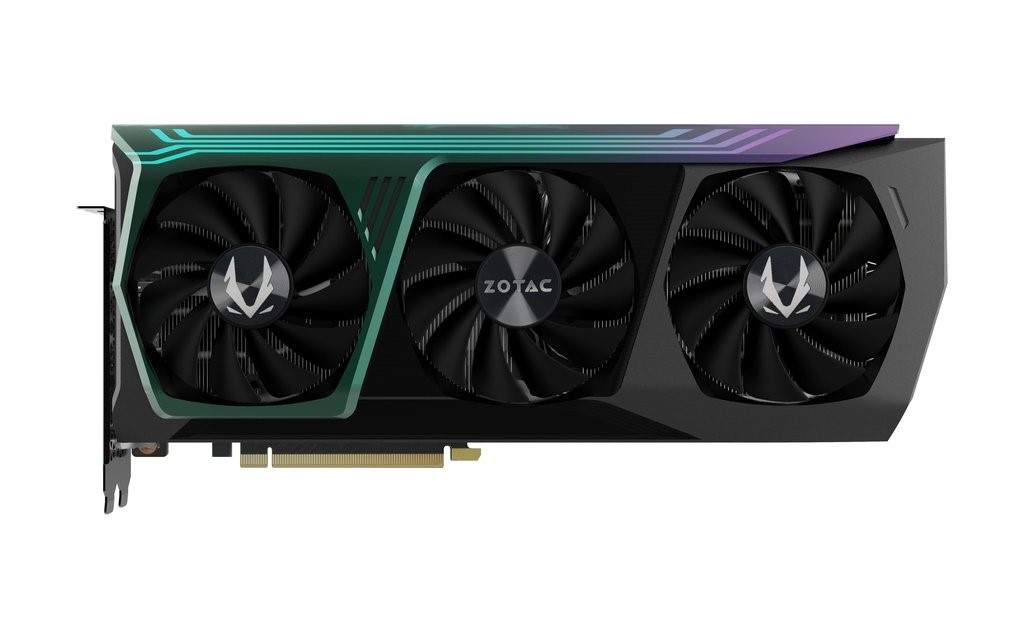 As you know the Nvidia GeForce RTX 3090 is the newest graphic card released by Nvidia and it is known to be the best and most capable gaming video card ever. The version before this GPU, the RTX 3080, was sold out within a couple of hours after it was officially released. 3090 did even better than this when it came out in September of 2020 exactly one year ago. The only issue with this great GPU was its price. It was more than double the price of its predecessor. This price was a record of its own but the GPUs were still sold out pretty quickly.

As the best GPU in terms of processing power, the RTX 3090 from Nvidia is expected to use quite a lot of power. To run such a powerful beast, a powerful power supply seems pretty reasonable.

This high-end GPU consumes about 360 watts at its peak which means a person wishing to run this Graphic card has to have at least 720W. So, the ideal power supply should be something around 800W. Now you might think, why such a big number? As you know, each video card has two consumption rates. One is average and the other is peak power. The power supply is supposed to power your entire computer constantly. Normally, when you don’t run heavy processes, the power is consumed at a lower or average rate but as soon as you start a heavy task such as mining, the rate will jump up quickly. 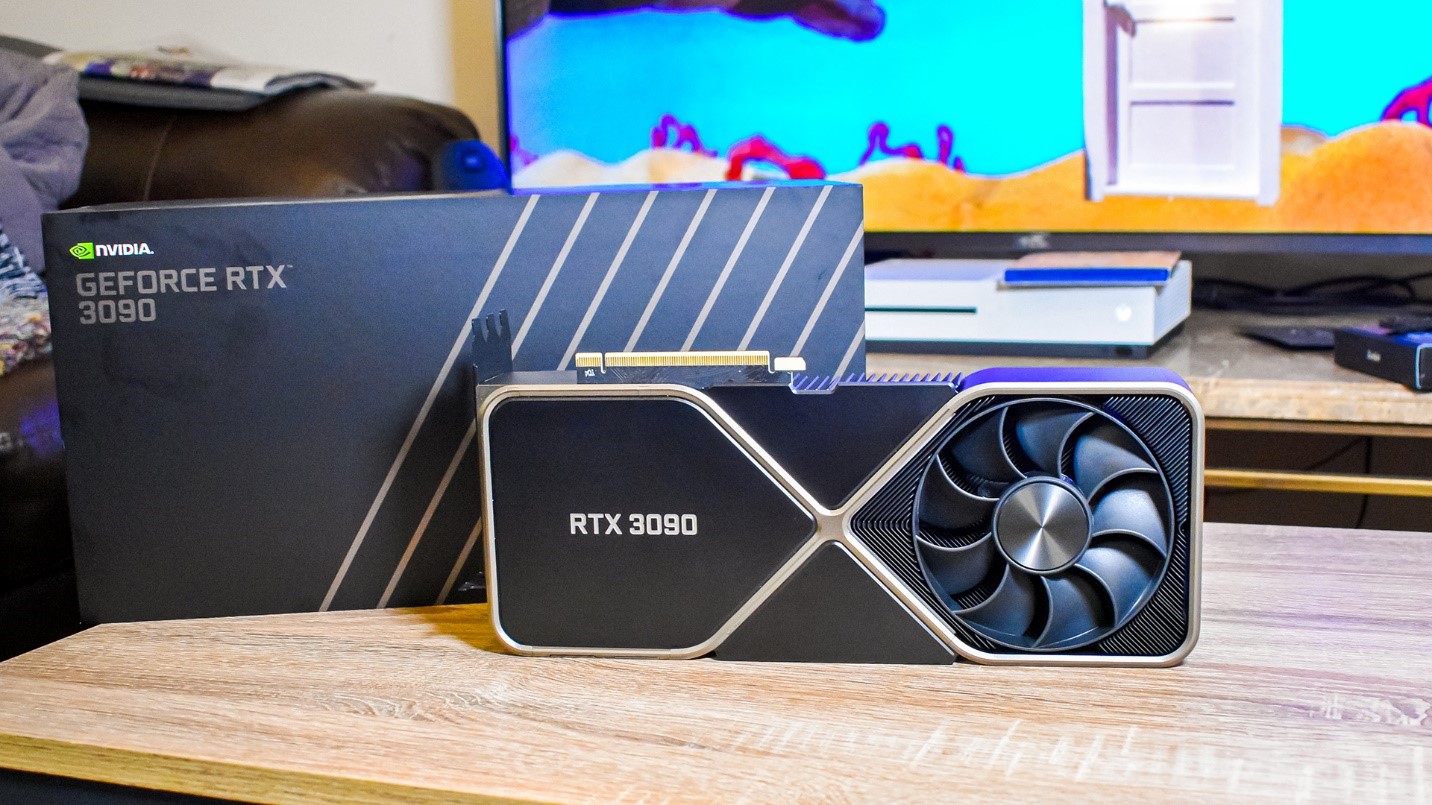 The important thing here that many people neglect is that the peak does not necessarily have to be more than a few seconds. If you don’t have a strong enough power supply then it may not be able to cope with these peaks which will cause problems. In the best case scenario your system will simply shut down but it might be more severe than that. It is also worth mentioning that the power supply is most efficient when it is running comfortably without nearing its maximum.

Take the example of a 750W power supply for a mining rig which consumes 720W. This is not nearly as efficient as having an 850W power supply. Of course, you don’t want to go too far with the power supply as it is not wise. Something that is able to barely keep your RTX 3090 like an 800W should be more than enough.

Some miners have reported that the RTX 3090 from Nvidia is able to hash at about 150MH per second when mining Ethereum and Ethereum Classic on the DaggerHashimoto algorithm but the first mining performance was confirmed at 106 MH per second on the same algorithm. Currently, 3090 is believed to hash at around 120 MH per second with the optimized settings of over 1350 memory clock and a full power limit. With this setting, the video card uses 300W of power. In case you lower the power limit, the hashrate drastically decreases along with it.

To calculate whether it is worth using a 3090 for mining Ethereum or not, we are going to compare it to the version before it. 3090 has an extremely powerful core but is only slightly better than the 3080. This mere 15 percent in performance almost doubles the price of 3090 in comparison to 3080. With a 3080 you can get about $2.50 per day whereas the 3090 is able to earn you about $2.64 per day. With this rate, it takes 560 days to cover the price at which you have bought the GPU which is an insane investment and definitely not wise. On the other hand, it only takes 320 day to cover for the 3080 even with the lower performance.

The Nvidia RTX 3090 is by far the most powerful video card of the Nvidia series and offers great performance for both miners and gamers. This graphic card features a GDDR6X VRAM with 24GB of memory. It is powered by 10496 CUDA cores. All of these put this beast of a GPU ahead of many rival graphic cards. However, with all the power this video card possesses, comes a great power consumption and an even greater price which is certainly not the best investment if you are wishing to build a mining rig.