If you are looking for an excellent graphic card, Nvidia RTX 3070 can be a great choice for you. Many experts believe that the 3070 graphic card is the best one of all time. This device from Nvidia has such great performance and it acts incredibly in gaming by pushing the boundaries in 4K. It can run many different games and you can use this graphic card for this purpose. This amazing beast is not only a great idea for gaming and gamers, you can also use it for crypto mining with its high performance and power. While the GeForce GTX 970 has released its card with 1080 quality in 2014, Nvidia showed its incredible graphic card with an affordable price and great power for gaming. This article aims to introduce some details about this wonderful graphic card and see if it is profitable enough for mining cryptocurrencies and gaming. 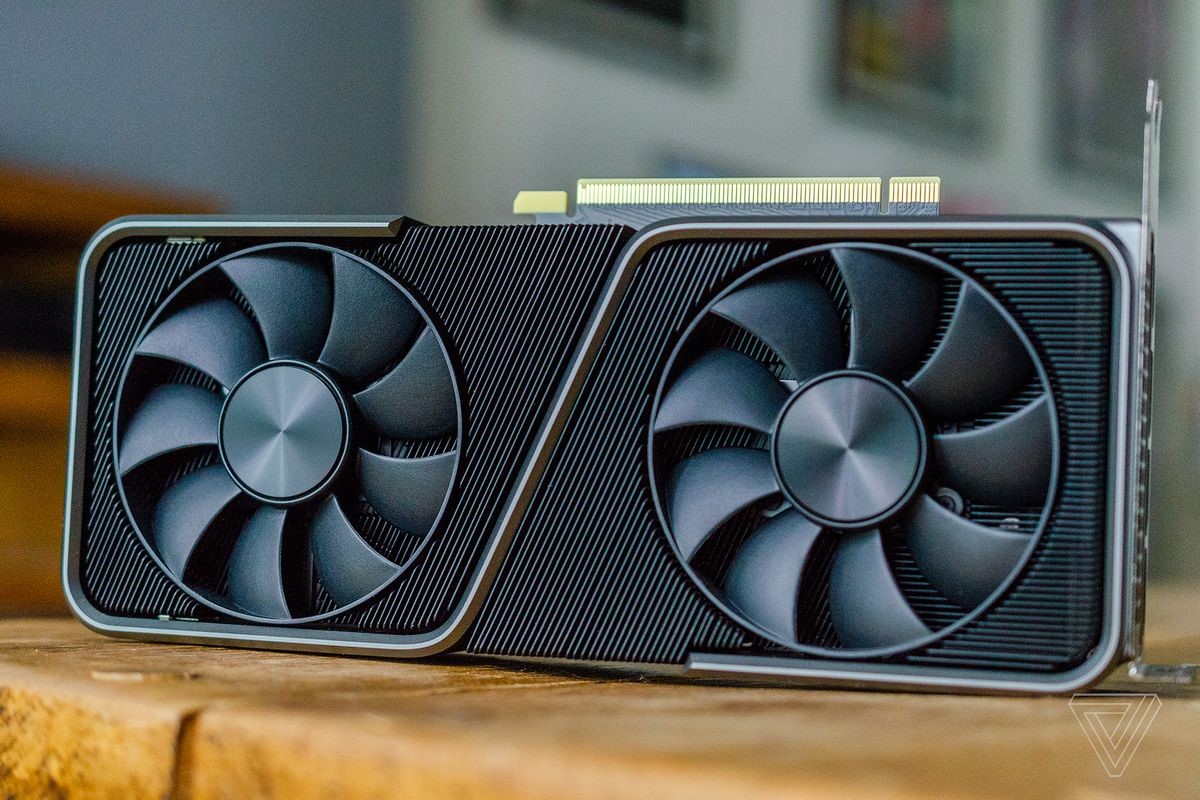 For gaming purposes, the RTX 3070 offers some efficient features that many gamers prefer to use this graphic card. As we mentioned above, this graphic card offers video games with 4K resolution that increase the joy of the game. Nvidia RTX 3070 is a mighty performer which usually goes head-to-head with the previous generation’s flagship, such as the RTX 2080 Ti. You may not understand yet the reason for the RTX 3070’s popularity. It is worth noting that the combination of an affordable price and its high power and performance makes this graphic card one of the best ones among most people and gamers.

On the other hand, this graphic card has some incredible features for mining cryptocurrencies that most miners prefer to use against the previous generations. Nvidia has an 8 GB memory size running at the memory clock effective of 14000 MHz. Moreover, it has another memory interface width of 256-bit and the other memory bandwidth is 448.0 GB/s. This graphic card makes your job easy to mine coins and cryptocurrencies. Now it is time to know something about its core. This RTX 3070 employs 5888 CUDA CORES for even more performance power. By using this graphic card, you can easily pull well beyond the two digits and into more ones each month. So, you can have great progress while using this amazing graphic card. Hopefully, this information was considered after taking all needed consumption rates and electricity bills into account. But don’t forget that the electricity bill and consumption rates mostly depend on the geographical location of what place you live. As a result, this factor can change many elements and change all determinations.

As you know, the RTX is from Nvidia and it already has the RTX 3080 and the RTX 3090 with higher performance and power. Meanwhile, the RTX 3070 is also functional for gaming and mining crypto. It is worth noting that the next version of this graphic card, the RTX 3080 was sold out a couple of hours after it was released officially. Plus, the RTX 3090 had a better performance in the market and most people bought it. The RTX 3070 is in the same family and anyone who hears the name Nvidia, likes to try this graphic card. The only issue with this card is its price. Although it has a lower price than its descendant, it has a higher price than the RTX 2080 Ti. The RTX was sold in October 2022 for about $500. Despite its high price, most people buy it and it has great popularity among them.

This graphic card at its peak consumes about 200 Watts. As a result, if you want to supply this graphic card, you will need at least 550 Watts which is more than double the peak. Regarding the power requirements, Nvidia recommends around 750 Watts power for the RTX 3080, and the RTX 3090 needs around 650 Watts power.

You may want to know the reason for this high power consumption. It is worth noting that the Nvidia RTX devices have two consumption rates. One of them is determined for the average and the other one is considered for its peak power. Remember that when you do not run the heavy programs, the power will be consumed at an average or lower rate. On the other hand, as soon as you run a heavy process and start a heavy task, this rate will increase quickly. An example of a heavy task is mining.

One of the most important factors that you have to consider is that the peak should not be more than a few seconds. Many people neglect this fact and it is better to take it into account. If your power supply is not strong enough, you may face some issues and problems with these peaks. In the simplest case, it is possible that your system turns off. But perhaps you face more severe problems. Consider the fact that when your power supply works without nearing its maximum, it will be more efficient than before. 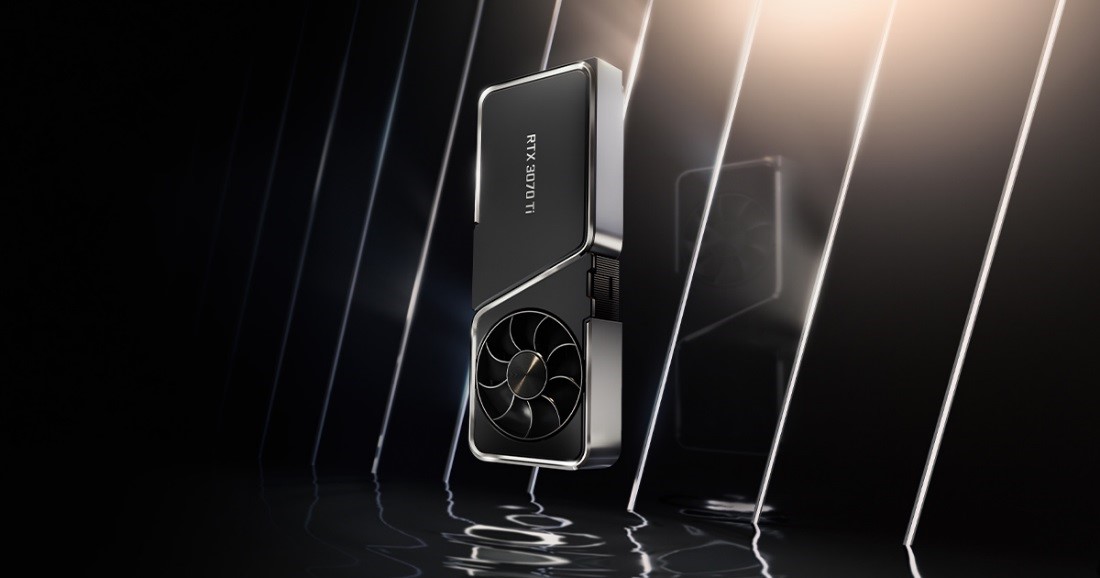 Here, look at this example for a better understanding. We have the 550 Watts power supply for the mining rig that consumes about 200 Watts. Indeed, you don’t want to have a system with high power consumption because it doesn’t look so wise. It is better to choose a system that becomes close to the supply power.

Now it is time to know something about the Nividia RTX 3070 performance. Most miners believe that the RTX 3070 is strong hardware that you can use to mine cryptocurrencies quickly. During that time, this graphic card had a great performance in the market. In the test of RTX 3070 functionality, this card had a wonderful performance and gameplay at 4K. it is possible to have a higher frame rate performance at a lower resolution. If you like to enjoy a 144 Hz monitor with 1080p resolution, Nividia RT3070 can be helpful and you don’t need to reduce the quality settings. 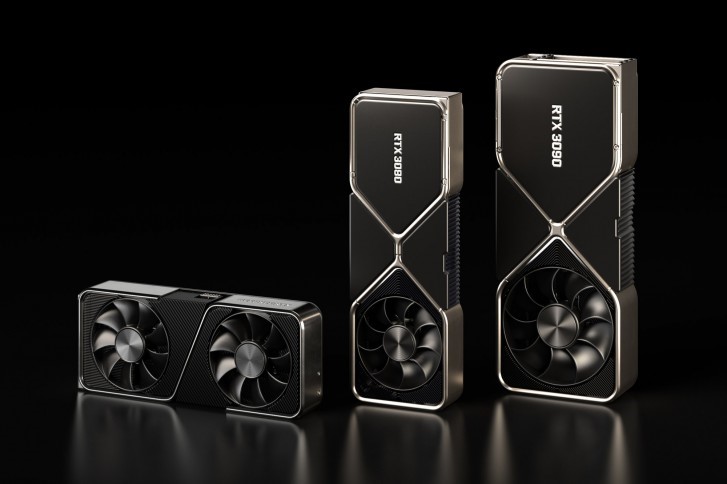 This graphic card has a great performance while using heavy tasks and you will have no problem while using these works. For example, in the latter title at 1080p, the scoring is about 75 fps. This helps you mine cryptocurrencies as soon as possible.

RTX 3070 is one of the most powerful graphic cards among the competitors. As we mentioned in this article, this graphic card is a good idea for gamers and miners. So, you can play video games in 4K and mine cryptocurrencies in a short time. The RTX 3070 has 5888 CUDA cores and 8 GB memory. All these features make the Nividia RTX 3070 a functional card. You can use this card with low power consumption and great performance.