Is It Worth to Mine Raptoreum Coin?

Raptoreum Coin is a cryptocurrency that can profit many users. This platform considers solving real-world issues and complexities. In this article, we are going to explain the profits of mining Raptoreum and tell you if it is worth to mine or not. Using this information allows you to invest your assets in this crypto to profit confidently. 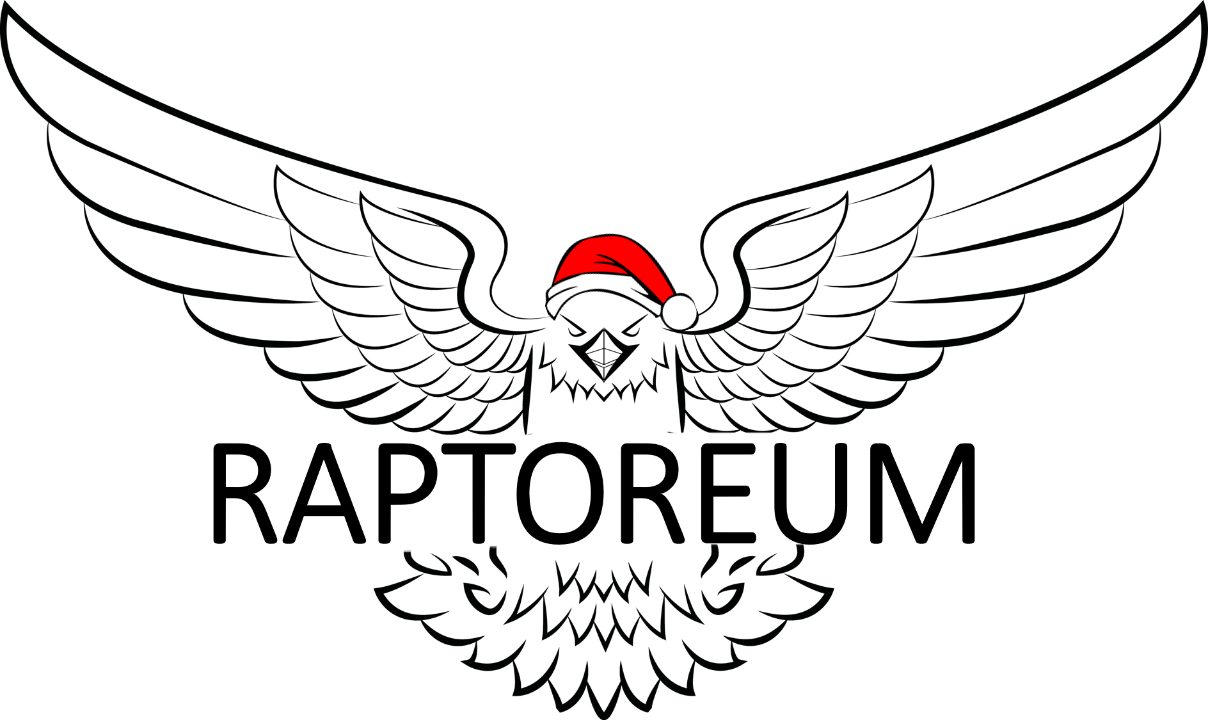 One of the main questions that you may want to ask is the reason for choosing Raptoreum. Why should we mine this cryptocurrency among others? We will tell you. It is good to say that Raptoreum Coin has a fast and secure platform that anybody can easily use. The design of this network is also simple, and you have no trouble while using that.

Therefore, you can tokenize all non-fungible tokens with just a few simple clicks. In addition to security and speed, Raptoreum is also powerful, flexible and scalable. This allows users to get more profits. Raptoreum’s security and decentralized features let all people invest their assets in this platform with confidence.

Is It worth to mine Raptoreum Coin or not?

As you know, the profit of investing in any cryptocurrency is a comparative process. This is happening in Raptoreum Coin, too and you will face different elements while investing your assets. Many experts believe that the profit of mining Raptoreum depends on the system that you use for mining. You have to use a system that uses less energy. This helps you to decrease your costs.

For example, if you use a CPU with generation i5, you may face some problems while mining. These problems may be caused because the i5 CPU is old. So, you have to use a new CPU to mine Raptoreum Coin. Since old CPUs are not powerful enough and you need to spend a lot of time and money. These processors cannot produce an acceptable hash for you.

To decrease the cost of your energy usage, you need at least 5 Kh hash. This amount lets you profit from mining RTM. If you want to gain more money, you have to receive more hash; About 10 to 20 Kh hash looks enough. For having this amount of hash, you need Ryzen 9 series or i9 CPUs.

These processors have a high amount of money and perhaps some people cannot buy them easily. In this situation that you cannot afford to buy powerful CPUs, you have to use the older ones. As a result, you won’t have an acceptable amount of income from mining Raptoreum Coin in a determined time.

You should consider many factors while mining Raptoreum or any other cryptocurrency. If you are looking for a powerful platform for mining RTM, look at this section carefully. One of the most important elements in mining this crypto is the system’s cache.  In addition to using the Ryzen 9 5900X, you can also have Zen design systems.

It is worth noting that the Ryzen systems have a feature with 64 MB of L3 cache. On the other hand, the Zen 3-based EPYC Milan processors have about 128 MB. This makes the systems have faster and better performance.

How much can you earn in Raptoreum Coin?

Now you may want to know how much income you can gain from Raptoreum Coin? Experts and analysts believe that judging the exact amount of revenue and profit could be difficult; Because many factors affect this subject and the difficulty of the network and its price will continuously change. This incident directly affects the bottom line of Raptoreum. 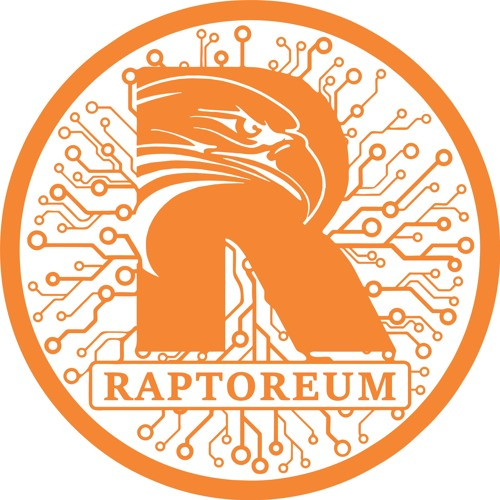 If you want to calculate the money that you earn from buying Raptoreum, you should pay attention to various factors. The most important element in Raptoreum mining is energy usage. If you choose a powerful CPU with less energy usage, you can profit more and earn more money. Because it helps you to pay less money for electricity.

On 25 August 2021, many modern CPUs with six more cores can easily generate profits of over $1 a day. This income may reach an estimated $3.75 daily that uses the Ryzen 9 5950X. However, as we mentioned above, the profit of Raptoreum Coin is tied mainly to its price and network difficulty.

In this part, you can see some obvious and valid examples. As Ryzen 3900X is considered one of the best bangs for buck mining Raptoreum. This will give around 3100H/s and converts it to 1908 RTM each day. At this time, it is worth about $2.57 USD. This incident is so exceptional for CPU mining.

On the other side, you can compare Monero (MXR) and understand the profit of Raptoreum Coin better. In this comparison, you can see that the Ryzen 3900X receives about 13800H/s on Monero (MXR), which is currently translated and worth around $1 USD. 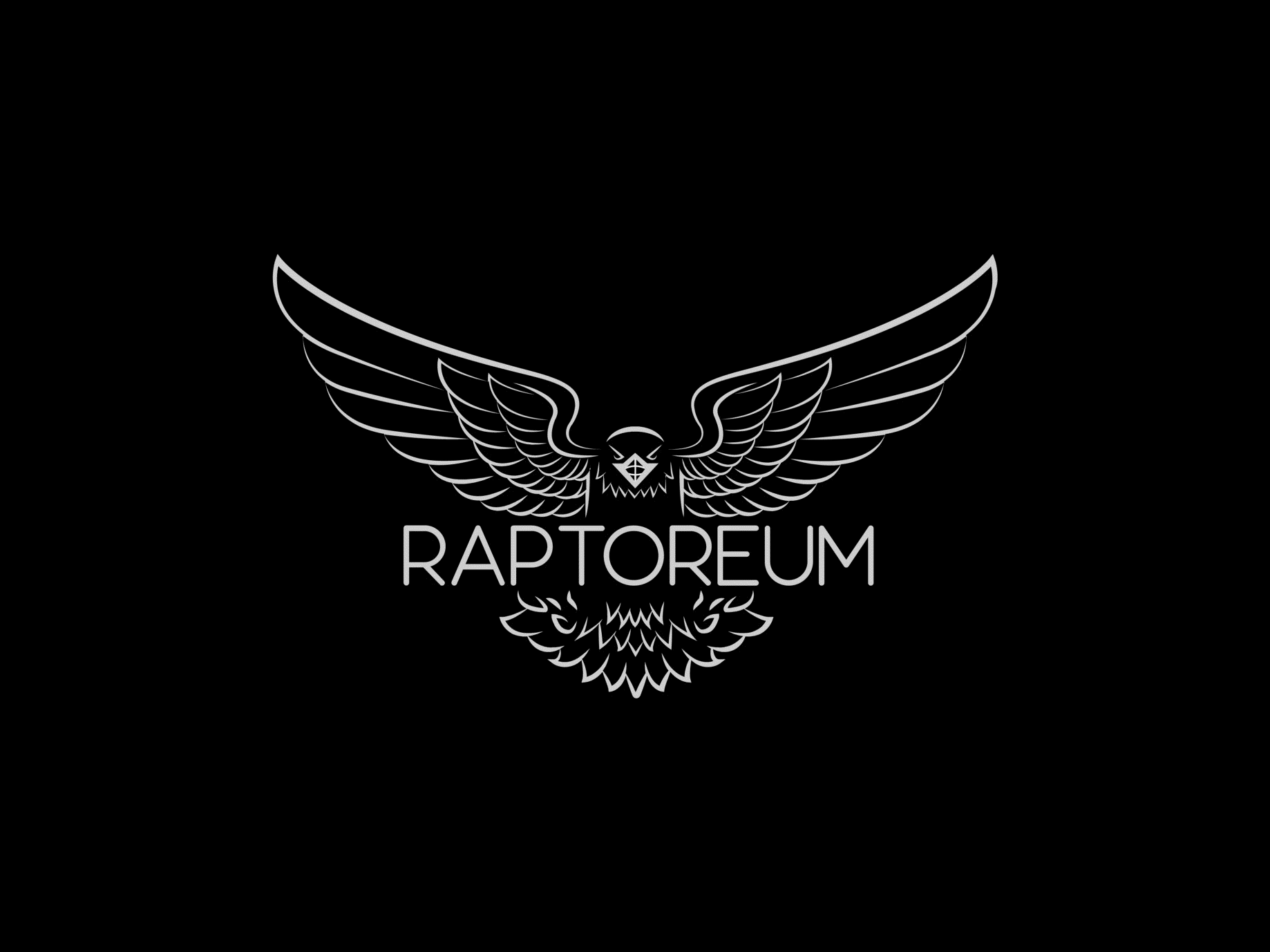 Raptoreum Coin is a profitable cryptocurrency that anyone can easily use and earn money. We believe that if you have a computer, it is worth mine RTM; Because the most significant thing you may lose is a bit of electricity. But consider the mining at a larger scale and it is better to consult with an expert to avoid any risk. Plus, you have to be confident in the long-term potential of Raptoreum.