Mining plays a significant role in the decentralization of Ethereum and validating the transactions. In other words, the miners keep the network alive with what they do. So, if you are considering taking up mining yourself, you are going to need a proper mining rig. If you already know about building a mining rig, then you probably are wondering what graphic cards to use. Both Nvidia and AMD have some decent options that could work great in your mining rig. Knowing what card to use can be crucial to the profitability of your mining rig. Fortunately, this article has got you covered. We will compare models from both manufacturers in different categories and list the pros and cons of each one so we can come to a conclusion on which manufacturer has the best video cards for Ethereum mining.

First and foremost, we have the GPU architecture. Nvidia and AMD rival one another for the mining graphic cards (as well as in other niches such as gaming). Both manufacturers offer different technologies with different options in order to attract more customers of different needs. If you take a look at the picture below, you can clearly see the engineering differences of both manufacturers.

The most distinctive feature between the two companies (besides the block construction) is the task scheduling section. AMD uses a process separation with the SIMD with 4 even in one cycle. On the other hand, Nvidia went for more of a universal platform which is able to plan simultaneously in a two step cycle.

With that said, none of these two approaches can quite reach the performance limit in terms of bandwidth in an architecture. The thing is that these features do not really have any impact on the frames per second or the hashrates. The video chips and clock speeds are what affect this.

It is worth mentioning that Intel had also been planning to enter the graphic card market for quite a while now. They did in fact announce a future graphics lineup and even hosted several presentations regarding this. It is believed that Intel aims to utilize a combination of both Nvidia and AMD’s GPU architectures to ensure a much better and moderate price tag. Regardless, when it comes to mining, it is the performance that decides the sufficiency of the newcomers so it is safe to assume that the main battle will still carry on between the Greens (Nvidia) and Reds (AMD). 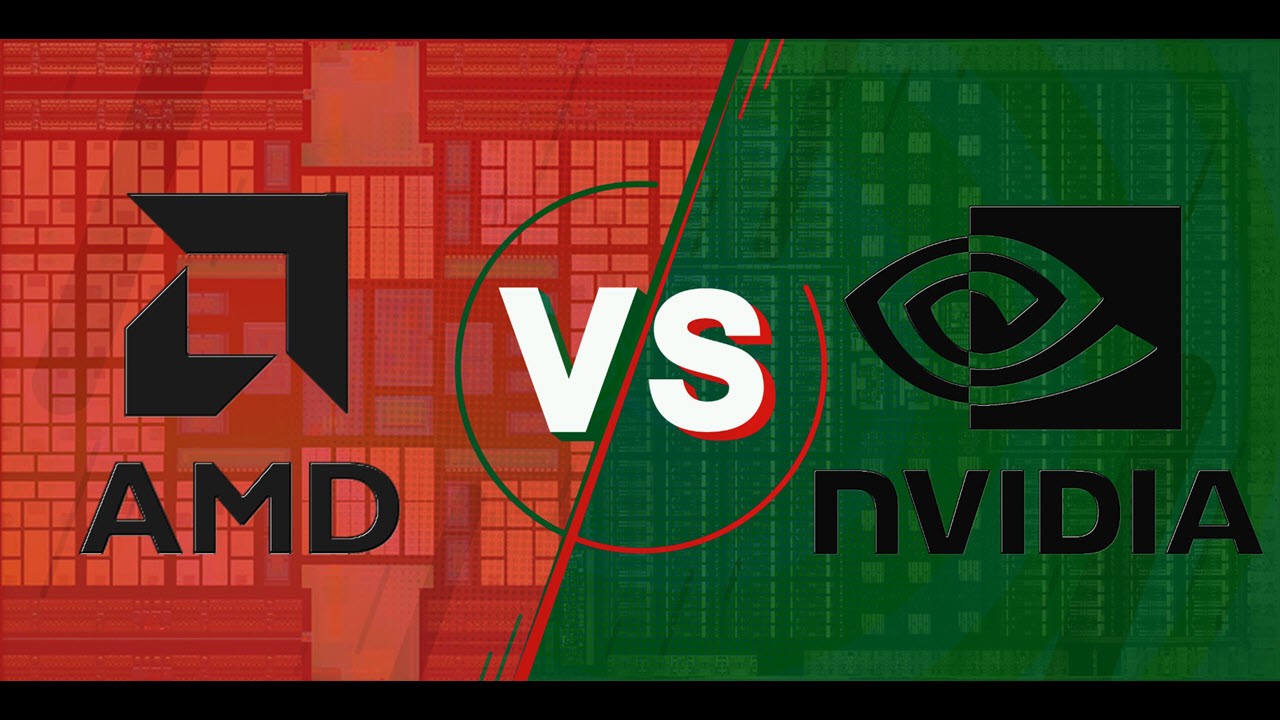 Video card lineups are made to let all the clients find the right graphic cards suitable for their needs and of course the budget they have. Newer, top tier models don’t have any weaknesses and are prepared to overcome any challenge or heavy load but are extremely expensive as an exchange. On the other hand, the graphic cards with a cheaper price tag usually have limitations such as less memory, worse chips, etc. Of course, this is not always the case as cheaper video cards aren’t always the worst option.

New graphic cards are usually sold pretty quick and due to the high demand are usually rarer than the versions before them. This is why graphic cards cost a fortune when they first come out but drop in price after a couple of months has passed from their official release date. Sometimes, buying a cheaper graphic card is more profitable since the upgrade is not worth the price. It is sometimes a good idea to use an older AMD card when a new Nvidia card hits the market and vice versa.

Modern graphic cards usually have enough memory to do any task as fast as possible. Nowadays, almost every video card in the market has at least 6GB of GDDR6 video memory or VRAM. This ensures both the games can load tons of smooth high resolution textures and still run without any lag. It also means that a lot of DAG files with huge sizes can be stored when mining Ethereum. 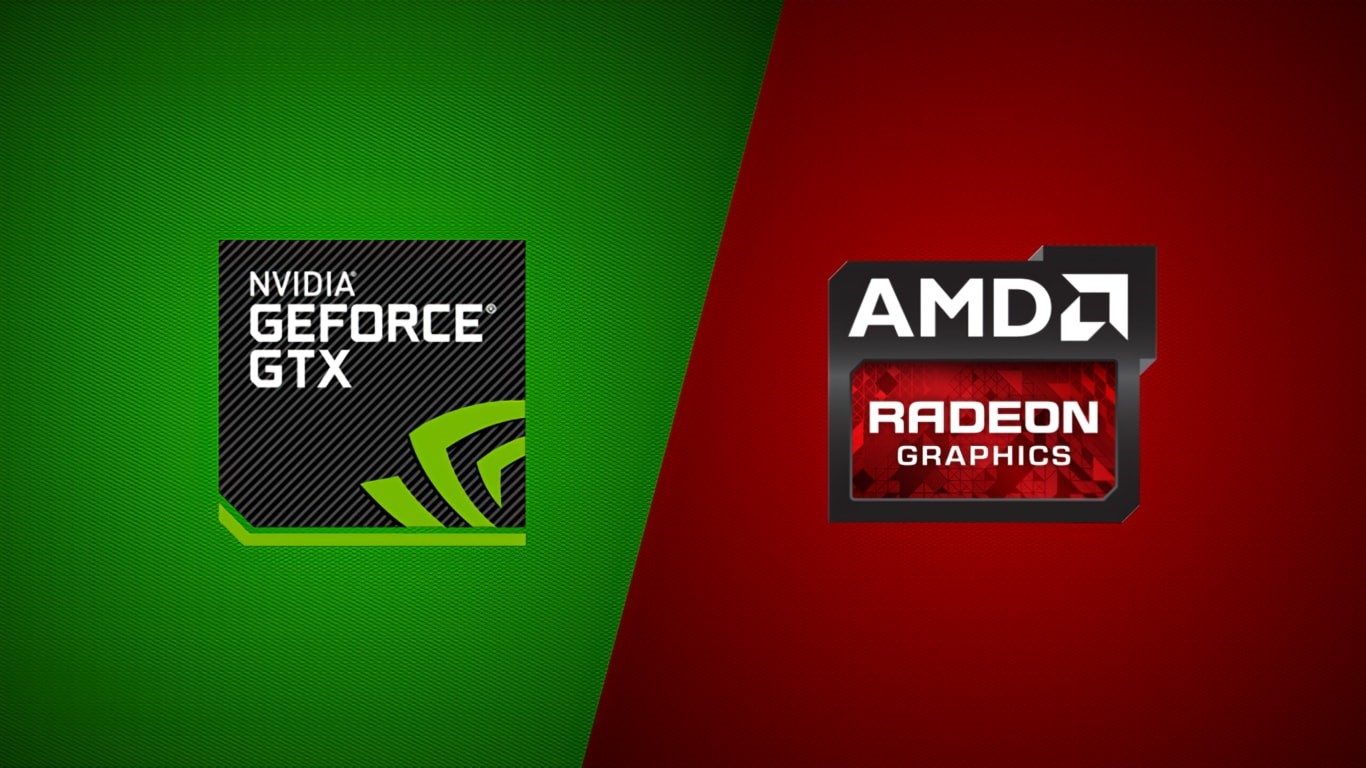 According to statistics, smaller video memory sizes are not sufficient for Ethereum and may lower the hashrate which could be problematic. Fortunately, several AMD graphic cards utilize HMB2 which takes on a completely different approach to bandwidth from the Nvidia GPUs. With the help of these cards, hashrate might be affected less or not at all. Knowing what chip is used in the video memory can give you a lot of information about the performance and useability of the graphic card. It is known as one of the most commonly used chips in both Nvidia and AMD video cards in Samsung. It goes without saying that this is what you should look for in the video memory (VRAM) field.

Another great method that ensures better performance and higher profits is overclocking the graphic card. This is a bit different from what you call overclocking in gaming. Overclocking in gaming refers to increasing the frequency of the core whereas in mining, it is more like tuning the frequency. In other words, you are putting the core frequency on a particular amount to increase the performance. By overclocking memory and timings, you can get up to 10 to 15 percent more hashrate from your video card. Nvidia generally does a better job than AMD in overclocking and offers a much more comfortable and user friendly interface for doing so. This is why Nvidia users usually benefit more from this feature. According to statistics, AMD users tend to make mistakes when overclocking and often look for instructions a lot.

The main source of power in a graphic card comes from the core, be it AMD’s Streaming processors or Nvidia’s CUDA. It is obvious that the more cores your video card has, the more power and profitability it possesses. The core clock speed is also an important feature. Both manufacturers have various different chips that they put into different models they produce.

For instance, Nvidia’s RTX 2080 has a TU104 chip with 2944 CUDA cores with the best configuration. Due to the rejection procedure, cards with weaker processing power often receive it with the whole compute units disabled and to bring the costs down even more, these video cards are packed with less memory. For example, the TITAN RTX and RTX 2080 Ti both use the same chip: a TU102. The only difference is the VRAM which in the case of the TITAN RTX is more than double what RTX 2080 Ti has. The price also caps at $2500 hundred for the former whereas the latter is only $1200.

AMD on the other hand does not agree with such reasoning. The RX 580 is literally the same as RX 480 if it was a little overclocked. Instead, the marketing team changed the chip name from Polaris 10 to Polaris 20 and confused everyone into thinking it was a huge improvement. This is why it is a good idea to look up extra information on each graphic card to make sure you are not being tricked. Fortunately, such marketing tricks did not continue to the current AMD lineups and the newer AMD GPU models perfectly align with the rejected chip logic. It is also worth mentioning that AMD video cards offer a feature by which you can flash the BIOS and bring the performance of the weaker models to the top level. 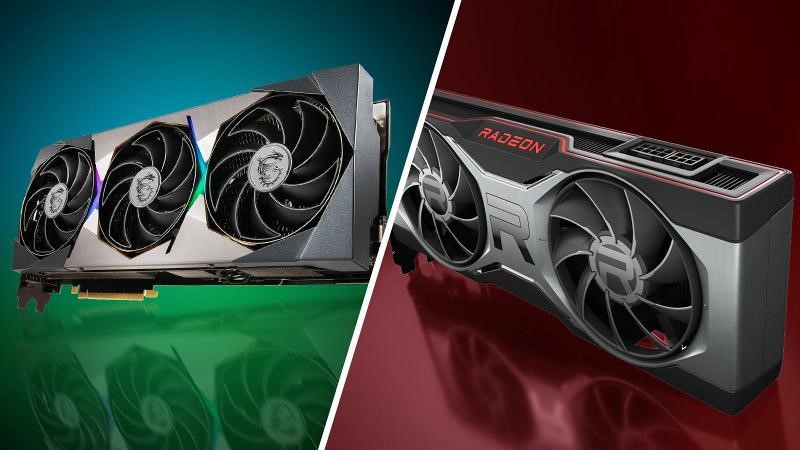 Mining can be a heavy task for the average GPUs and causes them to overheat pretty quickly. Graphic cards have many different designs and not all of the new fancy features are necessary for mining but the temperature is vital. In fact, there is almost no difference in hashrate between the budget options and the top version of the same model. You can go for MSI, ASUS, Gigabyte or any other model that fits your budget. The one thing that you cannot overlook however is the temperature. AMD graphic cards usually run hotter than their counterparts from Nvidia. When buying an AMD GPU, you need to do a detailed comparison to see if the slightly additional hashrate in expense of higher power consumption is what you need or not.

Back in the years 2015 to 2017, some cryptocurrencies could only be mined with a graphic card from a particular manufacturer. Fortunately, this is not the case today and Ethereum and many other cryptocurrencies support different products from both companies. Before, the most profitable algorithms worked with AMD video cards but now the program switches to the most profitable algorithm with your graphic card to get the most out of your system.

None of the two graphic card producers can really be put above another. Each customer should choose what they are more comfortable with and go for what options fit their needs most. Choosing a graphic card solely on their manufacturer is not the best idea as the models vary greatly. We suggest you compare the models and focus on this rather than buying a GPU because your favourite manufacturer built it.