Benefits and Applications of Ripple 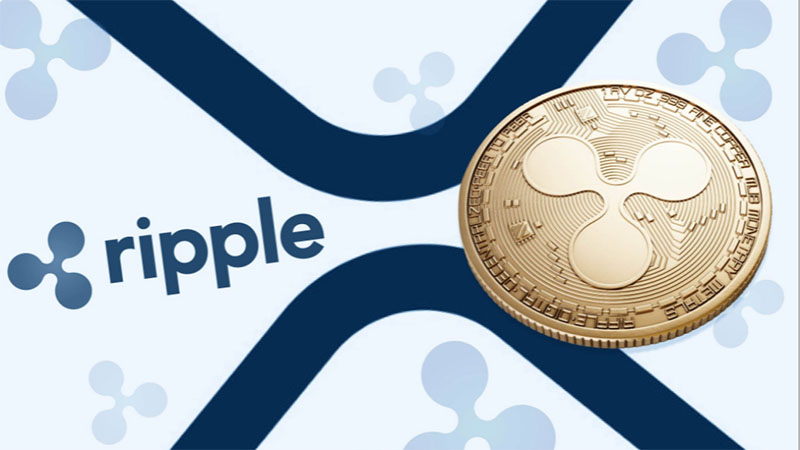 Ever since the domination of cryptocurrencies and their entrance in mainstream consciousness about a few years ago, the one called Bitcoin has been in all the headlines with the close second being Ethereum. Ethereum, Bitcoin and Ripple are considered the top 3 cryptocurrencies; in spite of this, unlike the first 2 cryptocurrencies, the third one, Ripple, is a bit more complicated and has more to offer to the market.

How does it work?

Ripple is a blockchain system which owns a currency. Ripple’s Cryptocurrency is called XRP, and most of it is in the hands of the company itself, Ripple. As of right now the company owns about 60 billion XRP and is allowed to sell up to 1 billion each month. Then we have the blockchain network owned by Ripple which is called RippleNet. The design of RippleNet’s infrastructure is to support faster and more convenient transactions. This makes Ripple the go to cryptocurrency / blockchain solution for those big financial institutions and also the “unbanked” population. 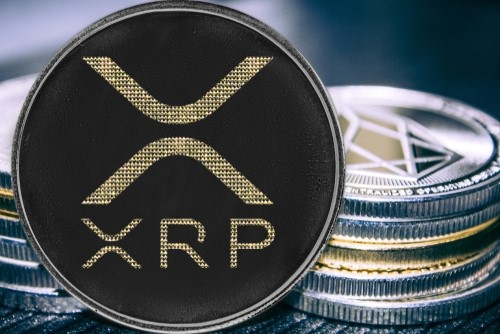 One big difference in how this cryptocurrency works is the fact that Ripple specifies a path used for money exchange. For an example, imagine Bank A is going to transfer some money to Bank B overseas. The receiver, Bank B, has to specify which gateway in the Ripple network (other institutions, banks or individuals) is going to be used to connect to Bank B. After that, when the actual transaction has been formed, it will be sent to a validator. The said validator will then take the transaction, turn it into a proposal, send the proposal to other validators and in the end participates in a vetting process. If the proposal gets more than 50 percent consensus during the first round it needs to go through 3 more rounds in order to be approved. The aim here is to separate out the transactions which are either clearly wrong or doubtful. One example of this is when people double spend. In this case, the validation weeds out the transactions so that only one instance is approved.

The benefits of using Ripple

As stated before in this article, speed and convenience is a major benefit in Ripple’s cryptocurrency; but, faster, more trusted transactions are not all Ripple can offer to the market. Same as other blockchain networks, Ripple does not have to rely on one central authority in order to secure and manage their databases of transactions.  Because of this, confirmations will be approved quicker and more secure. Another benefit that companies enjoy is Ripple’s stake in their cryptocurrency, XRP. Again, as already mentioned before, about 60 percent of all the existing XRP is owned by Ripple itself. With this, the company has a value of at least $20 billion. The position they are in, is incredibly powerful. Ripple could completely change the way transactions take place by going for the outdated SWIFT method quicker than if they needed to raise funding.

The “unbanked” population is currently consisting of 2 billion people. These people are the ones who do not have access to a financial institution or a bank account and rely exclusively on cash in order to buy and sell products and services. “The World Bank” is pointing to the lack of access to banks as a perpetuation of poverty. Ripple has a lot of potential to help this cause and expand people’s access to banks through fast, efficient, cross-border money transfers that do not have a transaction fee.