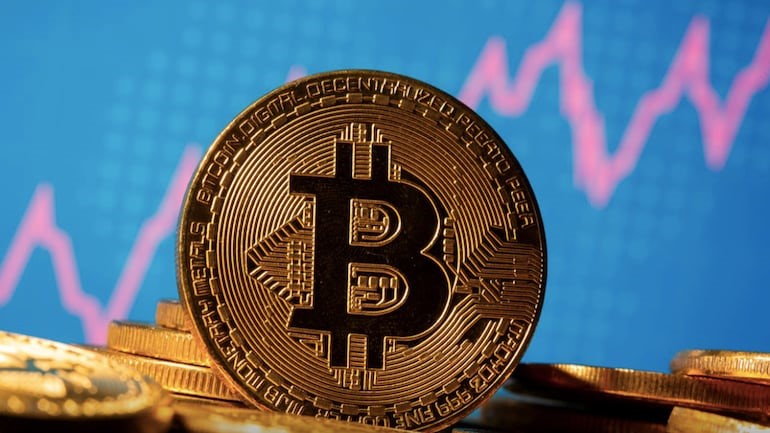 It is a controversial matter on how exactly we can classify Bitcoin. Is it some kind of currency, a payment, an asset class, a store of value or a network? Well good news! It’s much easier to define Bitcoin than you think. It’s basically a software. Do not be tricked by the images of shiny coins with Bitcoin’s symbol on them. It is a purely digital phenomenon and a set of processes and protocols. It is also the most successful attempt to create a virtual money system through the usage of cryptography (the making and breaking of codes) among hundreds.

The bitcoin network is a type of peer-to-peer payment network which operates using a cryptographic protocol. In this network, the users send and receive the units of currency, which is known as bitcoin or BTC. This is done by broadcasting some digitally signed messages to the bitcoin network by the use of bitcoin’s cryptocurrency wallet software. All of the transactions are recorded in a distributed and duplicated database which is available to the public with consensus being achieved by a system of proof-of-work known as mining. The said designer of bitcoin, Satoshi Nakamoto, claims that the design and coding of this cryptocurrency started back in 2007 and the full project was released to the public in 2009 as an open source software.

Bitcoin network does not require an insane structure to share the transactions. Even an ad hoc decentralized network consisting of volunteers would suffice. The said messages are broadcasted on a best effort basis and the nodes are able to leave and reconnect to the network whenever they want. Upon re-joining, the nods download and verify all the new blocks from the other nodes in order to complete their local duplicate of the database also known as the blockchain. 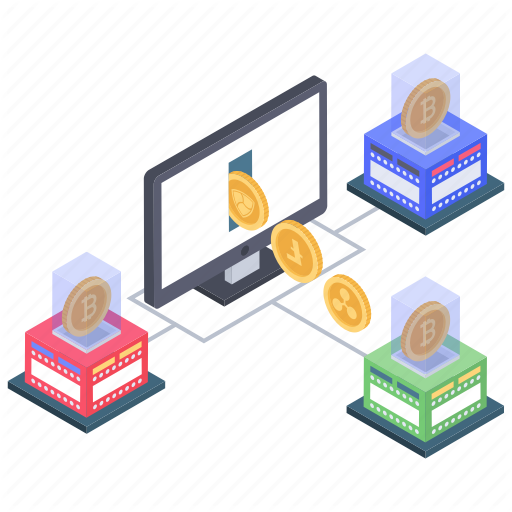 In Bitcoin’s system, miners (the people running Bitcoin’s software on their computers) compete with each other to find a new block while adding the most recent batch of data to the blockchain. When enough transactions are verified, there will be a new block added to the chain. The miners will be paid a certain amount for their efforts (or none). Of course, there are some other requirements before they are able to receive the said fee if any at all. The amount of time needed for a new block to be found is subject to 2 things. Level of difficulty and chance. 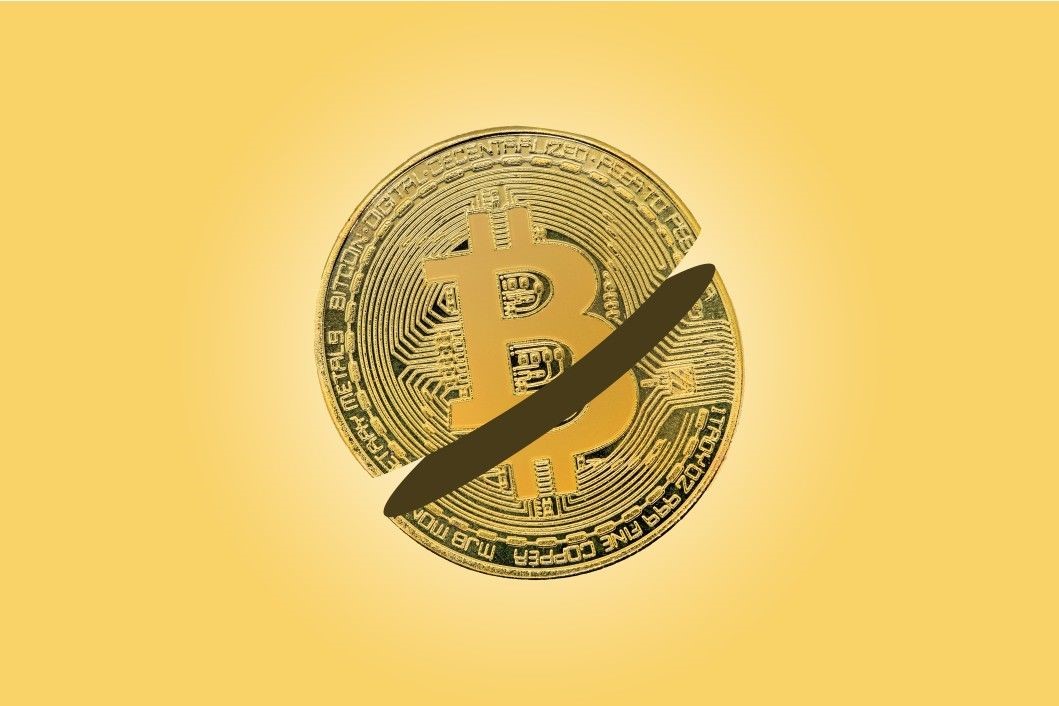 Bitcoin halving, as the name suggests, is basically halving the rewards acquired for the process of mining it after every 210,000 of blocks have been mined. By this type of mining rewards reduction as more blocks get mined, bitcoin makes sure the amount of bitcoin which is currently in the cycle does not suffer a dramatic increase.

How does halving work?

From the last 3 halvings, we can understand that for a whole set of 210,000 blocks to be mined, roughly 4 years is needed. So, it’s safe to assume that bitcoin halving takes place every 4 years. With that said, the next halving is thought to occur in 2024.