Bitcoin Transaction Fees and Why It Fluctuates

Every transaction relating to Bitcoin has to be added to its blockchain, which is the official record book of these types of exchanges, so that the transaction can be verified and be considered as a complete and valid one. Now this validation is the job of miners; they are powerful computer systems that make up the blockchain and are able to connect to it in order to add the transaction to the list. These computers, also known as the miners, spend a huge amount of their power and energy on this job for a certain reason. 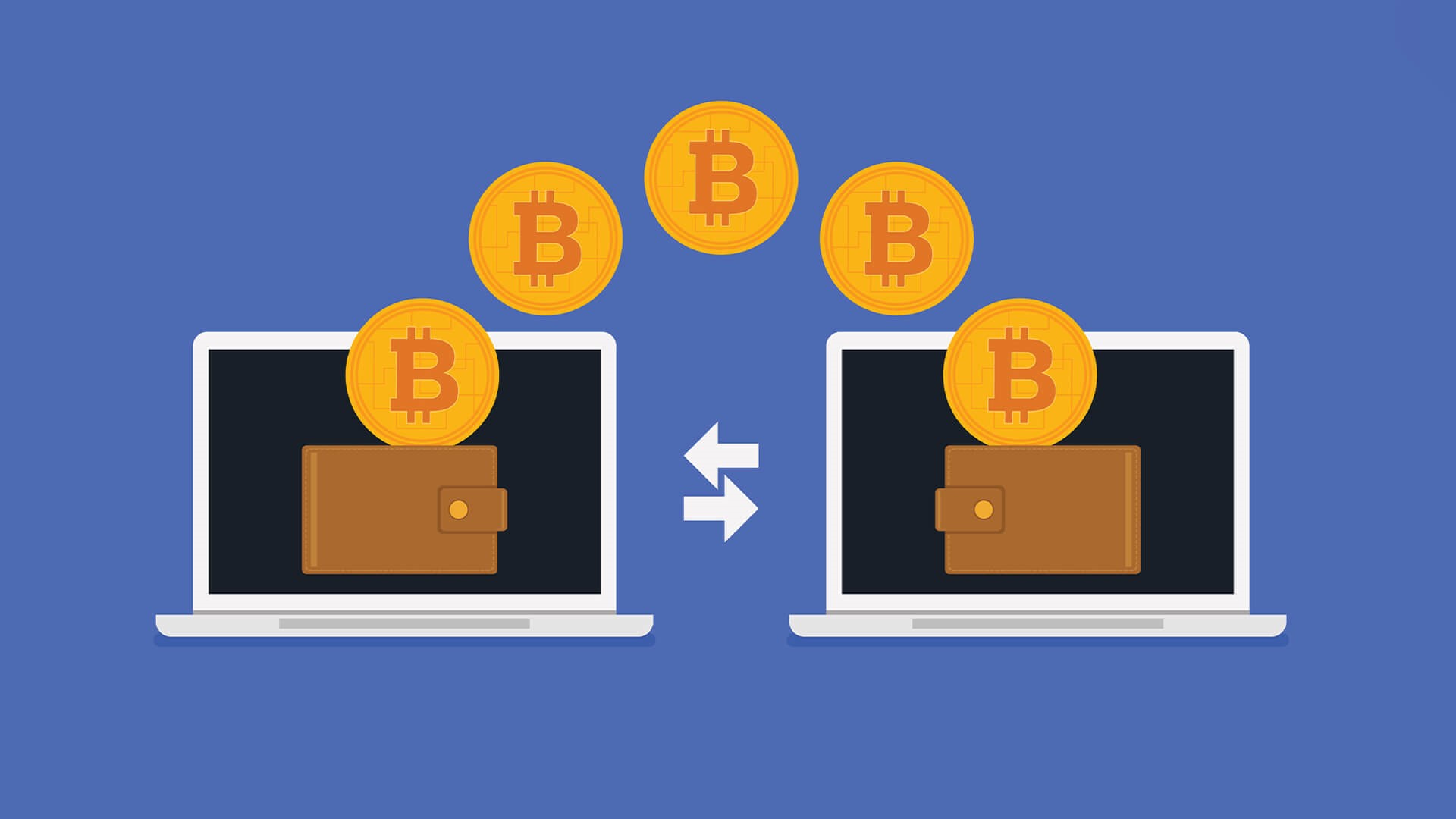 The reason is that for every block (each block is a collection of transactions which does not go over 1 MB in size) that is added to the blockchain network, there would be a block reward. This block is currently at the price of 6.25 BTC. Along with the block reward, all of the fees that were sent with the transaction are also included in the block. This alone is the main reason why miners prioritize validating those transactions that have a higher amount of money involved in them.

Someone who is looking to send money and get a fast confirmation, the transaction fees may fluctuate greatly. There are a couple of factors affecting these fluctuations. Although the fees are not really affected by the amount being sent over, it does actually relate to the transaction’s data size and the network conditions at the time of the transaction.

As we already established in this article, the information size of each block on the Bitcoin blockchain can go up to 1 MB. Because of this limit, only a certain amount of transactions are able to be included in each of the blocks. At times when there are a lot of users trying to send money, there might not be enough space in one block for all of the transactions to be confirmed and validated and as a result the blockchain will become congested. 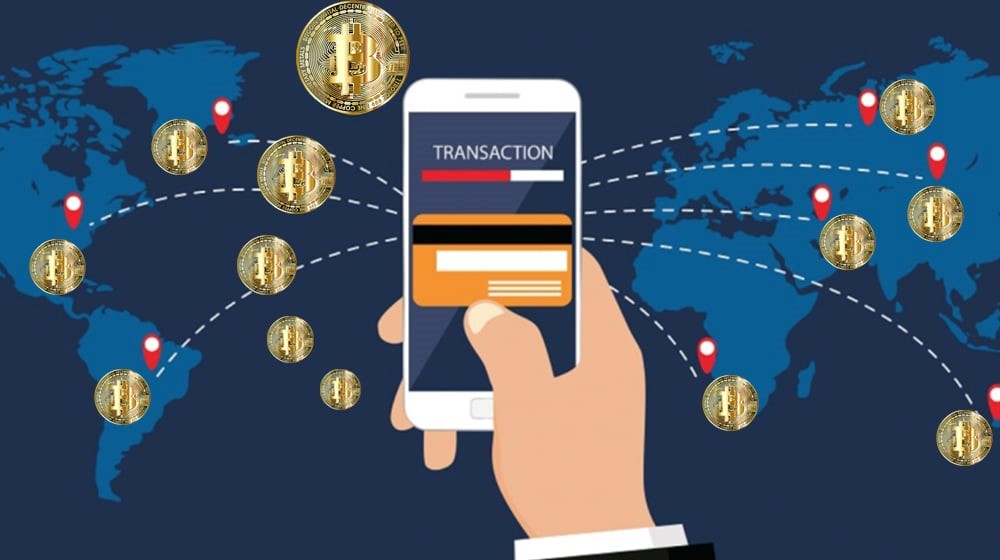 Whenever a user decides to create a transaction by sending funds, before being added to a block, the data first has to go through the memory pool or mempool for short. This memory pool is in fact where miners choose which transactions to include in the block (preferably the ones with higher fees).

Sometimes, the memory pool becomes full and so the fee market will turn to a competition. A competition where users fight for the transactions with the highest fees to be included in the next block. In the end, the market will get to a balancing point where the fees are at maximum equilibrium. This way the market will come to a place where the users are willing to pay the fees and the miners go through the whole memory pool in order. Afterwards, when the traffic is back to normal once again, the balanced fee will decrease and go back to usual. 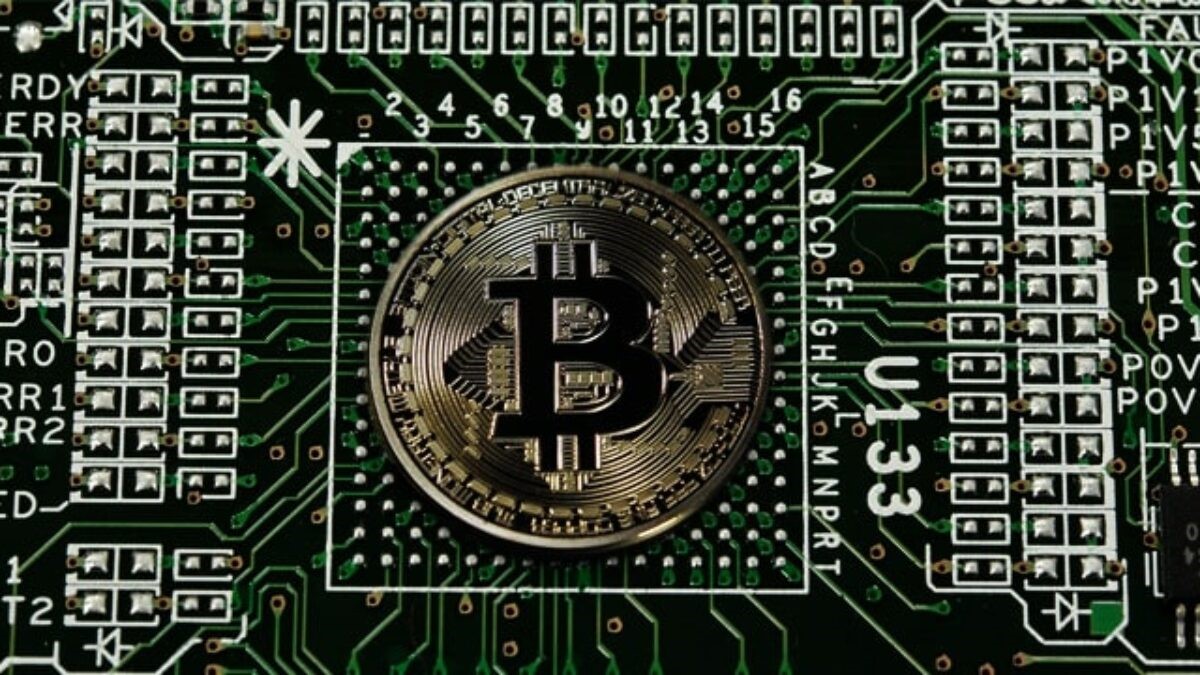 There really is not a simple method to measure how much the size of a transaction is by hand. This is where the Blockchain.com Wallet comes in hand. It, in fact, automatically calculates the size of each transaction for you and also gives you the recommended fee for it so that you don’t have to go through the complicated processes yourself. When it comes to Bitcoin transaction fees, Users of Blockchain.com Wallets always have a couple of choices.

Luckily, a couple of options are possible for you in order to help with saving on Bitcoin transaction fee’s fluctuations and if you are patient enough, then you might be able to cut down on the costs and learn the best ways to make use of Bitcoin’s blockchain network. 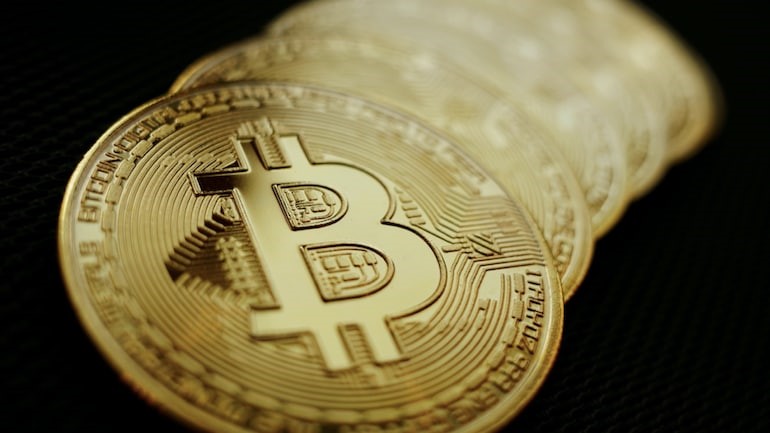 The most obvious one is probably this one. If you have the time and patience, then it would be best that you took no action until the fees went back to normal. You should search for opportunities where the blockchain is not as congested. Good examples of such opportunities are on the weekends when all the businesses are closed and so transactions are being created in much lesser amounts. This gives other transactions a lot more room. There is also the option of sending your transaction with decreased fees. If you are willing to utilize this strategy, keep in mind that a wallet with the ability to choose custom transaction fees is required.

This is the best solution for people who are planning to make a lot of transactions in the future. It is in fact more of a long-term strategy. Developers have been anticipating the issue of high transaction fees for quite a long time. This is why they worked on creating the Lightning Network. This network is actually based on Bitcoin and allows for more transactions to be created. This way, the congestion would be relieved to some extent.

So, now you have learned why Bitcoin transaction fees fluctuate and how important it is to consider them. To wrap things up: transactions are validated by miners and that is also how new Bitcoins are created. Then the same miners will collect the fees and will be rewarded the block of new coins. The way transactions are prioritized is based mainly on two factors with the first one being transaction size and the second network conditions. At last you should not worry about calculating transactions’ fees as the Blockchain Wallet and many more of the Bitcoin wallets include a dynamic fee structure where it does the job for you.