Blockchain and Bitcoin Definitions and Comparison

What is Blockchain technology? "It's a technology that eliminates banks and financial institutions".

Blockchain is a network that uses decentralized technologies and encryption to record the history of all transactions with digital assets such as bitcoin in a ledger that cannot be changed, and all information recorded in it is available to all users. The blockchain network has made it possible to eliminate banks and financial institutions from digital asset transactions and ensure the security of digital currencies.

Blockchain technology is a structure that stores transaction records "blocks" as a database called "Chain" in a network of "nodes" that are connected peer to peer. Let me explain more clearly. 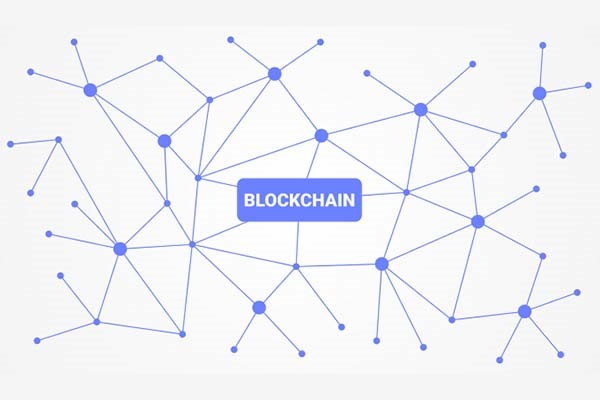 Blockchain is a simple word: A network of immutable data

To put it simply, we have to think of blockchain as a long chain of data. Data includes transactions that take place on the network. Transaction records are stored in units called blocks. Each block is added to the end of the chain after the capacity is filled and the information is verified. This chain of blocks, called the chin block, is stored in network nodes. Nodes are computers that are responsible for storing all network data and in which a copy of all data is stored.

What is "Digital Ledger", And why is it safe?

Blockchain is a large digital ledger in which network transaction data is accurately stored. Any information that enters the network must be verified by a digital signature and verified by other members of the network. No one owns the Blockchain network and everyone can access all the data registered in the network, However, they can't change the data. Because all network data is stored in each node, to alter the data, all the nodes must be changed. Besides, the structure of the Blockchain is such that changing the data of any block will make it invalid. 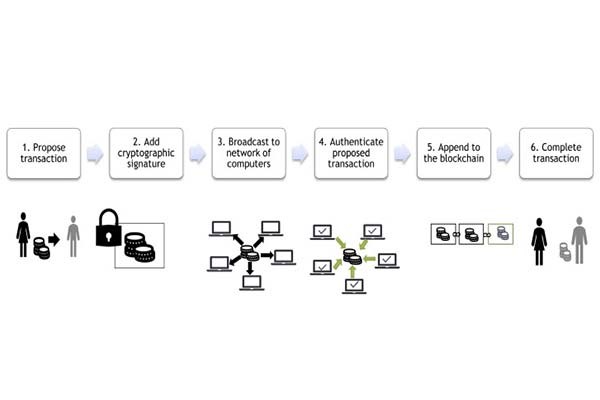 What are Blockchain network nodes?

One of the most important qualities of a Blockchain network is that it is decentralized. No single computer, organization, or institution can be the entire network. Instead, the network is a distributed ledger that is protected by interconnected nodes in the network. A node is any type of electronic device that can store a copy of the entire Blockchain network and enable network operation.

Blockchain has many advantages over the bank, such as:

The difference between Blockchain and Bitcoin in simple language

A simple comparison between Blockchain and Bitcoin

Today, Bitcoin is amongst the many applications that work with Blockchain; But Blockchain has more uses. Significant developments have taken place in Blockchain technology over the past decade, and we will have to wait and see how far this technology goes in the next decade.