In which Countries is Bitcoin Legal? 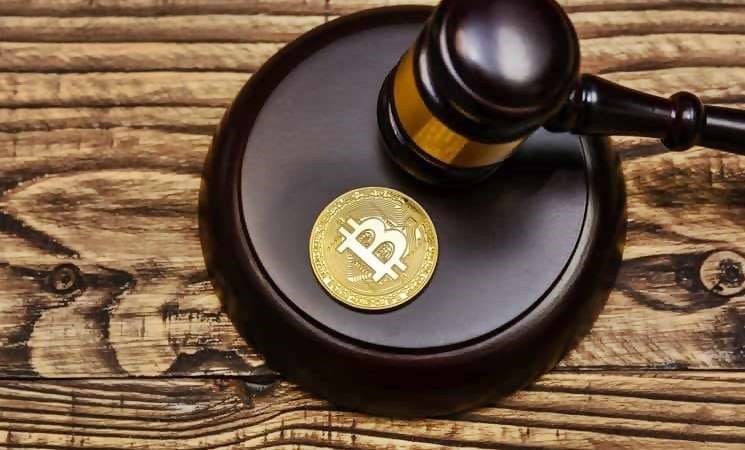 The peer to peer cryptocurrency Bitcoin, was first introduced in the year 2009. With its appearance, came a new era of cryptocurrency. While regulators, enforcement agencies and tax authorities from all over the world are still trying to find the best practices, there is one pertinent question and that is: Is Bitcoin legal? Well, to answer this question you need to know that the legality of Bitcoin depends on both the location and activity of users.

As you know, Bitcoin is a decentralized platform, meaning it is not issued, regulated or endorsed by a central authority such as a bank. Instead, the cryptocurrency is created through some kind of a computer generated process called mining. In addition to being a cryptocurrency that is not related to any kind of government, Bitcoin is in fact a peer to peer system for payments and obviously it does not exist in the physical world since it doesn’t have a physical form. Due to this fact, in those countries where Bitcoin is legal, you can make foreign exchanges and cross-border transactions via a convenient way offered by Bitcoin with low or sometimes no exchange rate fees.

Countries that give Bitcoin a green light

As you know, Bitcoin can be utilized to create transactions anonymously between anyone with an account, at any time and any place across the world. This also makes the currency quite attractive to criminals, hackers and terror organisations. They may use this currency to buy, sell and trade illegal goods such as weapons or drugs. Of course, due to the fear of being tracked, this trend of using Bitcoin illegally has shifted to some extent.

Most countries have not actually determined whether Bitcoin should be legal or illegal officially and are waiting to see what happens before they decide. Some other countries have declared Bitcoin legal to use by enacting some regulatory oversight and a slight control over the uses but only indirectly. However, there is one country that has legitimately assented to legal use of Bitcoin and recognizes it as legal tender and that is El Salvador.

The United States thinks of Bitcoin as mostly positive even though some government agencies are trying to prevent or at least reduce the usage of Bitcoin for transactions that are considered illegal. Of course, prominent businesses such as Overstock, Microsoft, etc. will gladly accept Bitcoin payments. Even the derivatives markets in the United States have approved of such payments which adds to the legitimacy of Bitcoin.

The U.S. Department of Treasury’s FinCEN has also been issuing guidance on this cryptocurrency for a long time (since the year 2013). The Treasury has in fact considered Bitcoin as a money services business or MSB in short rather than a currency as many believe. Now, this puts some limitation on Bitcoin itself since Bitcoin will be placed under the Bank Secrecy Act. This means that the currency needs all of its transactions and exchanges to adhere to certain rules and responsibilities such as registration, reporting and record keeping. In addition to all of this, Bitcoin is defined as property by the IRS for tax purposes.

Now, Canada is quite similar to its southern neighbour in the sense that it also maintains a generally friendly stance over Bitcoin but controlling it at the same time. Just like the United States, Canada ensures that Bitcoin is not used in any illegal way for money laundering for instance. The Canada Revenue Agency views the cryptocurrency as a commodity, meaning that all Bitcoin transactions are considered as barter transactions and so the revenue generated from such transactions is treated like business income. There are some rules in accordance with its taxation as well. It depends on whether the person is only trying to invest or are they using the currency as a buying / selling business.

Much like the United States, Canada defines transactions with Bitcoin to be considered as money service businesses. This will place them under the influence of the AML (short for anti money laundering). As a result, all Bitcoin transactions must be registered with the FINTRAC, keep records, adhere to the compliance plans and report any suspicious transactions. With that said, some of the main Canadian banks have banned their credit cards to be used for Bitcoin transactions.

Australia likes to keep things a bit simpler. They consider Bitcoin neither a foreign currency nor money, pretty much similar to what Canada did. The Australia Taxation Office defines this cryptocurrency an asset so that capital gains tax rules apply to it. 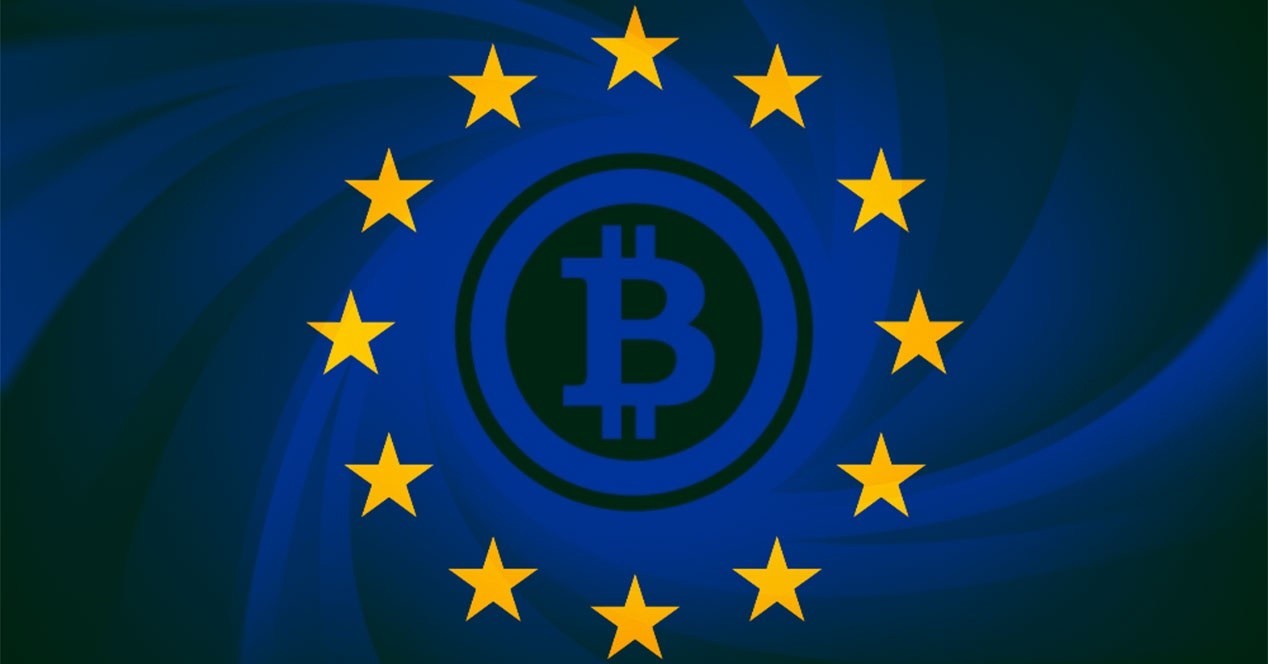 The ECJ ruled that any trading of digital currencies including Bitcoin is known as a supply of services in 2015. This means that Bitcoin is free from VAT in all of the member states of the European Union. Besides this general rule, some of the individual European countries have regulated their own set of rules for making Bitcoin legal. For instance, the CBT in Finland classifies Bitcoin as a finance service. In Belgium and Cyprus, Bitcoin is free of taxes. The United Kingdom is constantly trying to regulate the usage of Bitcoin. Bulgaria has brought the currency under several existing tax laws and Germany has taxed Bitcoin with various rules.

As we mentioned before, the only country that allowed Bitcoin as legal tender is El Salvador. There is not much to say here except that in June of 2021, the country’s congress finally approved the proposal which was meant to adopt Bitcoin as a formal and official form of payment.

The decentralized and anonymous nature of Bitcoin is quite challenging for many governments and how to prevent illegal transactions while also allowing for legal usage of Bitcoin; In a way that even though Bitcoin has been around for over 10 years now, a lot of countries have not accepted Bitcoin as a legal payment method. Some other countries only approve of Bitcoin under certain rules and regulations. Most countries are still analysing the cryptocurrency for ways to regulate its usage but overall, Bitcoin still remains in a legal grey area.