Capability of the Ethereum Network to Host New Crypto Coins

Ethereum is a blockchain based platform that could be used for multiple reasons such as creating and sharing business and since Ethereum is open source, even making new entertainment applications and financial services is possible. Put simply, due to the fact that Ethereum is a protocol, it is possible for it to support multiple other networks that conform to the Ethereum network.

These new crypto coins, also known as smart contracts, are pretty similar to dApps. In fact, one could say that power decentralized applications (dApps), which are pretty much the same as smartphone apps that run on different Operating systems such as Apple’s IOS and Google’s Android with the distinctive difference of not having to answer to any one company or even authority.

Recently, Ethereum’s network has experienced a surge. The rush of activity on Ethereum’s network is thanks to the rise of NFTs. An NFT or non fungible token is another structure for new crypto coins. They are digital crypto assets that were designed with the goal of representing ownership of unique virtual items in mind. This is the main reason why Ethereum network was chosen for NFTs - from the cyberpunk inspired avatars of CryptoPunks to the colourful online cats of Crypto Kitties – to run on.

Ethereum Network as an Infrastructure 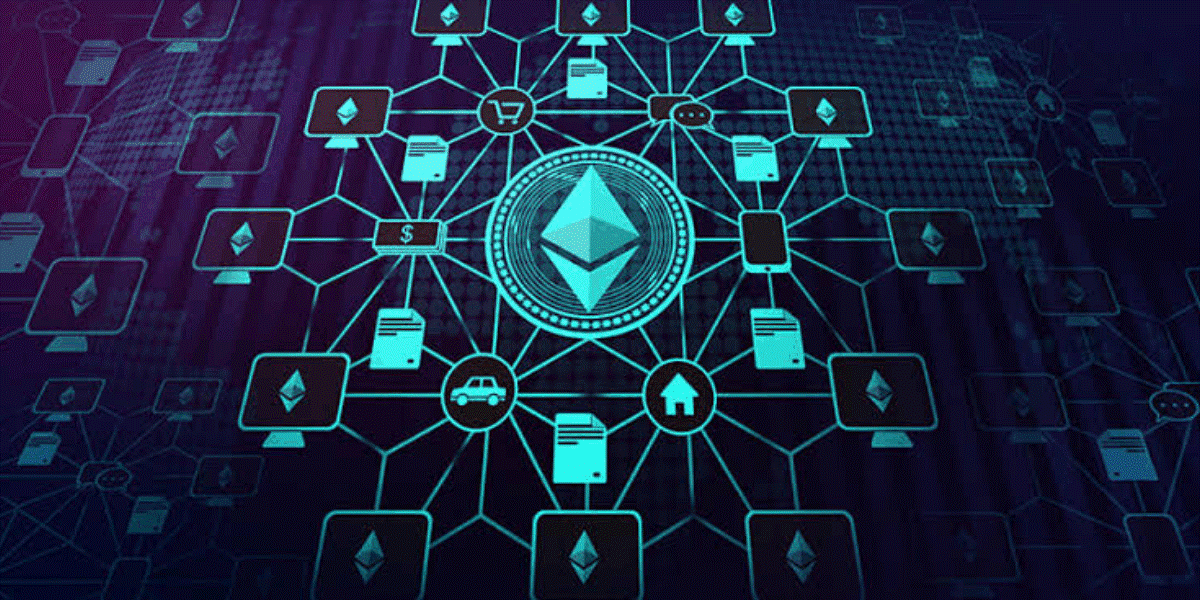 In other words, Ethereum is aiming to create something different from other cryptocurrencies, such as Bitcoin, and that is making the infrastructure for an internet which is not maintained by any single authority. On the other hand, the most popular cryptocurrency as of now – that is Bitcoin – is simply a payments network designed to more conveniently transfer value between two companies or two people from anywhere in the world. That is why we think the Ethereum network was created with much bigger plans in mind than just letting people pay using the Internet. 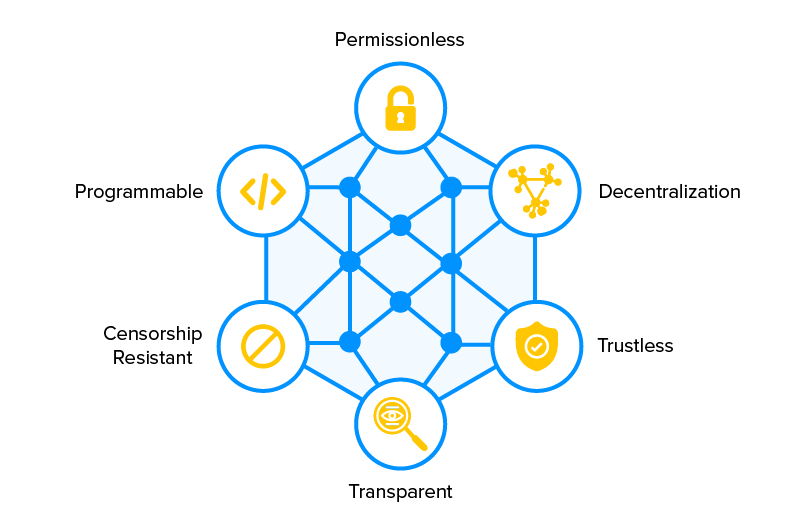 Now it is time to talk about some criticisms about Ethereum network’s capability to host new crypto coins. As we know, Ethereum is still far from being perfect (even though in 2017, Ethereum’s network got heavily congested as a result of the popularity of the CryptoKitties game which was based on Ethereum network the same as many other crypto coins. This surge slowed down the transactions being created by a massive amount and so it led to the game’s developers raising their fees).

One of the biggest problems with the Ethereum network today is scalability or the ability to be used in a range of capabilities. As of right now, Ethereum network operates with the same protocol as Bitcoin: A proof of work protocol. What this means is basically the cryptocurrency miners who have dedicated computer systems for mining, must first compete with each other in solving complex mathematical puzzles just to be able to confirm and validate some transactions.

This led to a lot of criticism on both Ethereum and Bitcoin since it required a lot of power and energy. This might create some doubt in terms of should new crypto coins be based on Ethereum network or not; though, this problem does not reduce Ethereum network’s capability to host new crypto currencies per se, it only affects the mining of them.

An Upgrade to Ethereum Network

Good news is, Ethereum is trying a new project. An ambitious upgrade called Ethereum 2.0 which aims to move Ethereum to a proof of stake model instead of the proof of work it is using currently. This upgrade relies on “stalkers”. They are people who hold some ETC to process new transactions. Now what good does this upgrade do to the ability of the Ethereum network to host new crypto coins? What the crypto investors have predicted is that it will possibly help the Ethereum network to run at a scale. This way, it can process a lot more transactions and at a faster rate. It will also be able to support more dApps, smart contacts and new crypto coins.

There is also the possibility of it leading to short term price appreciation. Since token holders are going to store away a lot of ethers for a lockup period so that they can become stalkers and validate new transactions on the new Ethereum network. In theory, this will probably limit how much ether is going to be available.

All the smart contracts or any new coin that is hosted by the Ethereum network has to be written in Solidity. Of course, like many other situations, there are alternatives to this as well but hardly anyone utilizes those for this particular purpose. Solidity is like JavaScript which means if you happen to have some knowledge about JavaScript or even other C-like languages, then you will probably have no problem when using Solidity. That is even before you fully learn to utilize Solidity itself.

Now this is where everything gets fun as you will have the ability to create a simple ERC20 contract in a pretty short time. Creating new coins with the Ethereum network as the host is a straightforward task and a really simple one. The token we are going to teach you to create in this article, is a bare bone ERC20 implementation; it does not possess a lot of fancy features and can be written and deployed in under an hour.

The Process of Creating a Simple Coin on the Ethereum Network 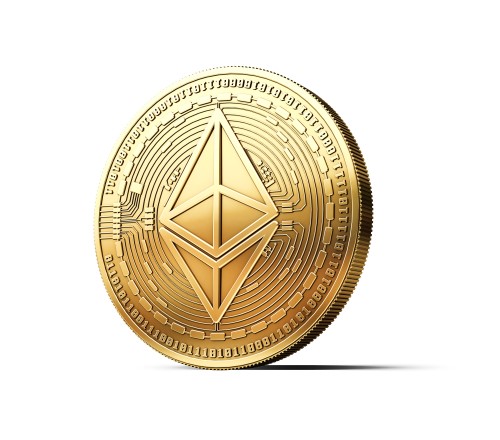 1. The first step you want to take is downloading an updated smart contract which we will be editing to build our own ERC20.

2. The second step is downloading MetaMask, an extension for chrome that allows you to generate a wallet. This step is pretty straightforward. You just open the extension and create a new account, and then choose Ropsten TestNet from the corner top left of the screen.

3. Now, you need some test Ethers to finish the creation process. Find a faucet that works and use it in your new MetaMask account.

4. Now that the main smart contract is created, you are going to edit the contract code to your liking.

5. When you are done, copy the code you just modified and paste it in Remix IDE which is an online debugger and compiler for solidity. Set the compiler version to the version indicated at the beginning of your contract code and don’t forget to uncheck “Enable Optimizations”.

6. All that is left now is to deploy the smart contract. Go ahead and press deploy. MetaMask will then prompt you to purchase some ether as a test. Submit the transaction and start publishing your new contract.

7. In order to verify and publish this new coin, you need to click on your contract address. This takes you to the page where you can click “verify and publish” and start the process of publishing it. In the new page, fill up any detail required (such as compiler versions, Enable Optimizations, etc.) and paste the solidity source we deployed a few minutes ago.

8. When your token gets verified, you will receive all the initial tokens in your wallet when you add it to your wallet.

Congratulations! You have just created your own new token.

The Ethereum network, unlike the Bitcoin blockchain, was not designed to support a cryptocurrency. In fact, the developers created the Ether cryptocurrency because they wanted to provide an in-house currency so that the applications and new crypto coins could be built on the Ethereum network. In other words, Ethereum has much, much wider intentions and it is not as limited in functionality. It aims to become a platform for every type of application that is able to safely store data.

Capability of the Ethereum Network