Ethereum Price History to the End of 2020

In order to invest in digital currencies, you need to know what issues (political, security, geographical) each currency's price is sensitive to. The only way to understand these reactions is to read their pricing history. In this article, we want to introduce the history of the second most popular currency in the world, i. e. Ethereum. But before we get into the main topic, it's best to know that Ethereum is different from ether, and ether is actually the financial part of Ethereum technology. We will become more familiar with these two words, soon. The following graph of Ethereum price shows ups and downs from its creation. 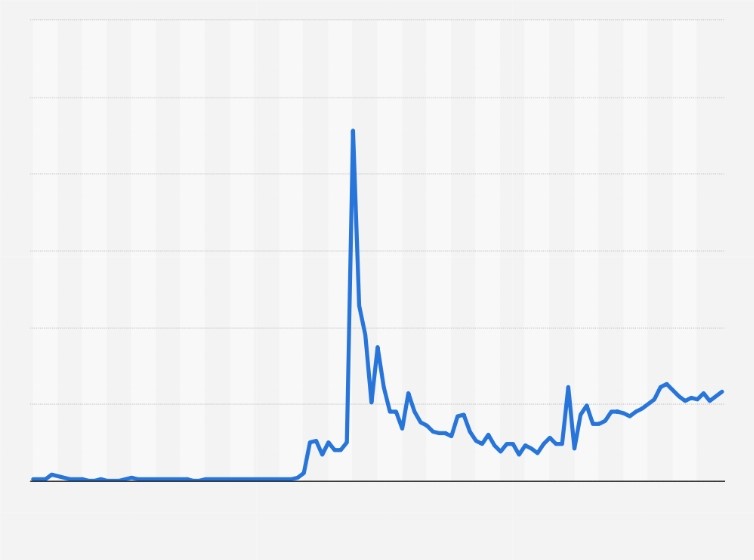 If we think of the Chinese block chain as the Internet, we can saythat Bitcoin is like Google and Ethereum is like Yahoo. As you know, afterBitcoin, Ethereum is the most popular in the world of cryptocurrencies. Of course, this popularityis not only because it is new but also because of the performance of thiscurrency. These functions are not limited to buying and selling, and in fact, Ethereum, unlike Bitcoin, is not just a currency. Instead, it is a set of applicationsprovided in the context of the blockchain. Ether acts like cash as part of Ethereumlarge technology.

The idea for innovation of Ethereum was first brought up in 2013 bya young man named Vitalik Buterin. The currency is in the trial phase untilearly 2015. But in the middle of the year it was traded for the first time byan exchange called Kraken for $ 2.77. Of course, this deal was not enough torecognize Ethereum, and after 3 days, the price of this currency reached aquarter of the price, $ 0.68. Analysts say that this sudden decline was theresult of hasty investment by investors. Afterwards, the price of this currency increasedwith a slight slope to the end of the year. As you can see in the chart,this currency did not have a price and value until the year of 2015.

The beginning of 2016 was a good time for Ethereum. Because thiscurrency was witnessing its price increasing day by day. The price increasewent so far that in June 2016, Ethereum traded for over $ 18. The price was ahuge leap for Ethereum, as it was nine times the value of the primary deal. Thereason for this jump was the price of investing in it. The investment was madein such a way that an organization called DAO by making a smart contract (smartcontract is a programming code that cannot be changed after implementation) inthe context of the block chain paved the way for cooperation with Ethereum.But how was this cooperation done?To put it simply, people could buy Ethereum and deposit it at DAO.DAO also gave them tokens in exchange for buying Ethereum, which they couldhave voting rights in the election. Many programs like this were written after DAO. But because DAO wasthe first program to be completely decentralized, it was able to gain a specialplace among the people. Of course, this program could not maintain itspopularity among the people in the long run because it had a hard fork andendangered its position as well as the Ethereum. In general, when a hard fork occurs, new rules are created in thedigital currency. These rules were applied in Ethereum in such a way that twocurrencies called Ethereum Classic and Ethereum werecreated. Following these changes, the price of Ethereum first dropped to $ 11and then to $ 8. Overally, 2016 had a good start, but something happened during theyear that caused the currency to depreciate. During this devaluation, theEthereum Classic, which lasted until 2016, never regained its formerpopularity, but the new Ethereum was added to its popularity day by day.Certainly, factors like president Trump have not been ineffective in bringingdown all digital currencies like Bitcoin and Ethereum. However 2017, unlike 2016, was a pleasant year for all currencies,including Ethereum. The price started this year from $ 10 to $ 11 and at theend of the year, with a 100-fold jump, this currency experienced the price of $846. As you cansee in the chart, this currency has just started its real growth in 2017. 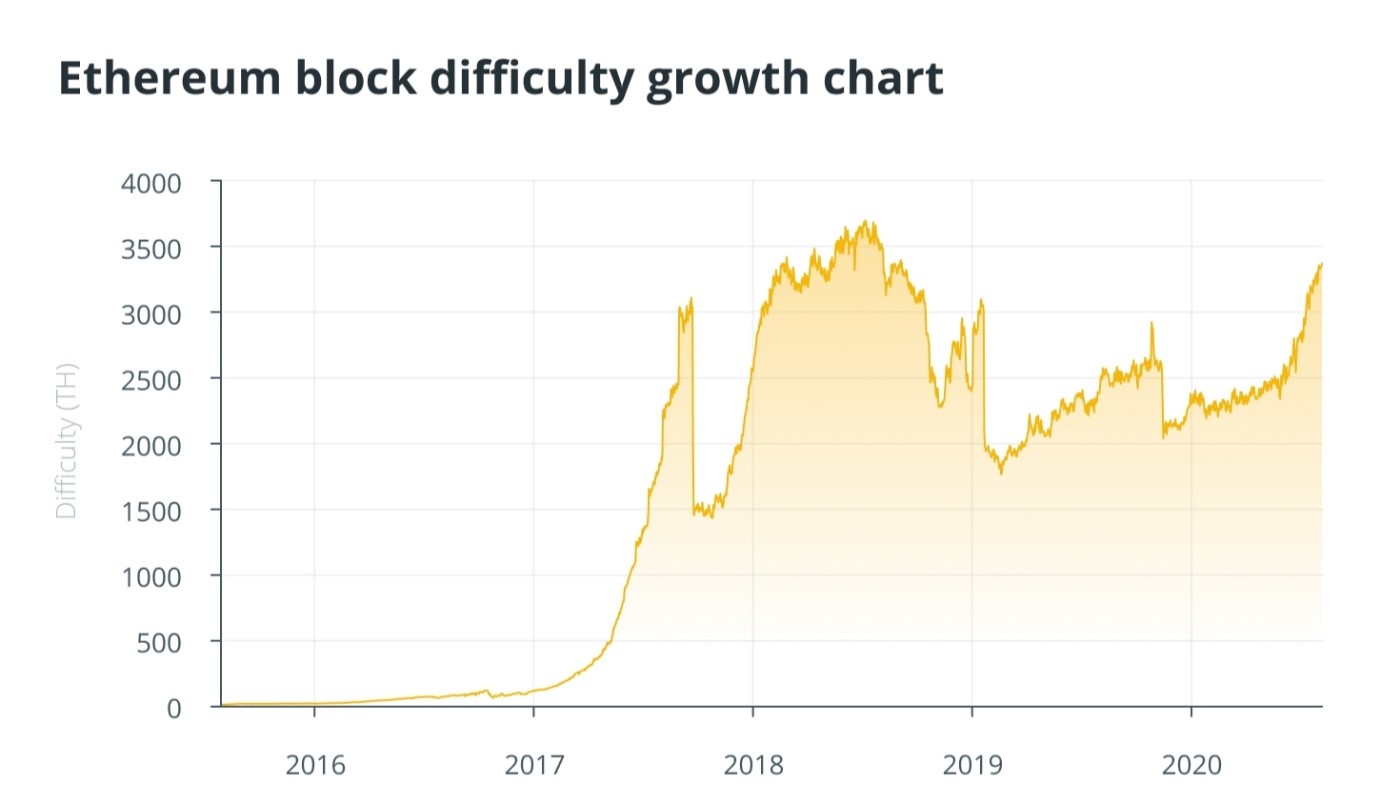 2018 was not an interesting year for Ethereum because the currency wasfaced with a series of wrong decisions by managers and investors. These wrongdecisions included misguided economic investment and arbitrary predictions. Ifyou remember, this year was not an interesting yearfor Bitcoin, either. Like2016, at the beginning of the year, the price increased to $1143. But at the end of the year, the price of this currency decreased to less than$ 200.In 2019, Ethereum began to grow again. In the first six months ofthe year, the currency grew by 139 percent. In the second half of the year, thecurrency faced a decline in price growth, but by the end of the year, thecurrency jumped again positively and crossed the $ 350. In 2020, the currency grew with a slight slope, so that its priceranged from $ 100 to $ 700. It goes without saying that political events werenot ineffective in this growth.Final remarkOverall, while Ethereum is a very useful technology, some analystssay the currency will lose value in the coming years, as Ethereum, unlikeBitcoin, has no blockchain restrictions, and this infinity over time causes it to lose its charm. But that is only what some analysts say, while othersthink that the currency has an even brighter future than Bitcoin because of itswidespread applications.