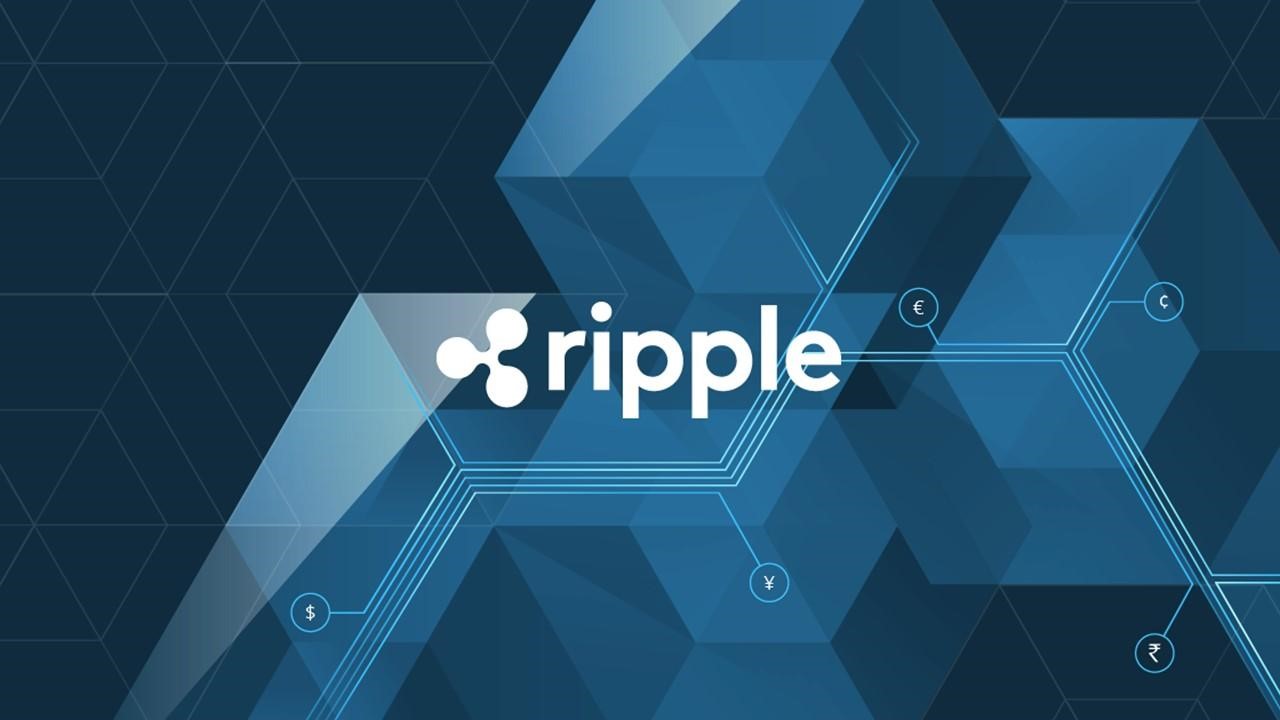 Cryptocurrencies are actually able to disrupt society. Since the creation of the space called the Internet, our lifestyles have changed dramatically and cryptocurrencies have changed how we transact with people around us. These people could be friends, family members, colleagues at work, customers and even banks. Ripple as one the most recognizable cryptocurrencies out there, besides bitcoin, has had such a great effect and even a greater use case for technology

A lot of the criticism that Ripple’s value is facing has focused on the platform’s native cryptocurrency, XRP. The critics say that XRP hasn’t gained enough traction among the different businesses and industries in order to warrant its current value. So, XRP could be considered as Ripple’s value as a medium of transactions or as an asset between banks.

In effect, the role that XRP has in Ripple’s network has become a critical flaw and has harmed and damaged the overall value of Ripple in the markets. During this uproar, XRP’s utility however, remained a mystery within Ripple’s ecosystem.

What Is the Role of Ripple in Financial Industries?

Currently, the cross-border transactions all occur between technology systems that are not connected to one another. Ripple however, makes use of the interledger protocol. What this does is that in order to connect these systems, it allows for the routing of payments through the interconnected ledgers. Although their technology is quite clever and advanced, interledgers still are not able to find the solution to the issue of pre-funding fiat currencies for foreign transactions. These accounts are maintained at both ends of a transaction by financial go-betweens, like money transfer agencies or even banks, in order to make sure there is enough liquidity for foreign exchanges that take place.

This is where the real application and the effect of XRP comes into play. In fact, the way Ripple’s products ensure that there is enough liquidity is by using XRP. For instance, xRapid which is another one of many Ripple products, utilizes XRP as a bridge asset that different businesses or financial institutions can use to transfer their currencies between 2 fiat currencies. So, in this case, the business could purchase some amount of XRP – equivalent to the amount they want to transfer – so they can transfer it through the Ripple’s network. In other words, Ripple is utilized as a third-party liquidity supply. It is the most ideal option for banks or financial institutions that don’t have a close relationship with one another.

The Blockchain and Industries

So far, the technology behind every cryptocurrency, including Ripple, is the blockchain. The blockchain has proved to affect a lot of business practices in some industries. They are as follow:

The blockchain network improved financial institutions in terms of foreign and cross border exchanges as already explained thoroughly in this article.

Some messaging applications are using Ripple’s technology in favour of transactions with private investors, so, it’s safe to assume that Ripple has had a huge effect on their profits in the past.

Cloud computing, which has gotten extremely popular among people online during the last decade, is able to execute smart contracts by the use of Ripple’s blockchain and it might even resist hacking.

Car sales and companies that lease cars can use Ripple and other cryptocurrencies as well. In fact, with the help of its blockchain, they can streamline car leasing.

Such companies as Kodak are also benefiting from cryptocurrencies. They aim to launch their own cryptocurrency to ensure that photographers are pain properly. Although this isn’t necessarily Ripple’s application itself but the blockchain it is using, still the impact is too huge to deny it.

Ripple’s effect is able to bring more businesses in an industry and will help them find new vendors and also partners to work with. As a business owner, people need to be aware of the redundancy of workers in their field. This is even more important when the industry your business is working in is dependent on a lot of customers in order to survive. When a particular company starts to fire employees, the less money is made in the business and eventually the industry would be considered to be less profitable.

How does Ripple Affect Industries as a Currency? 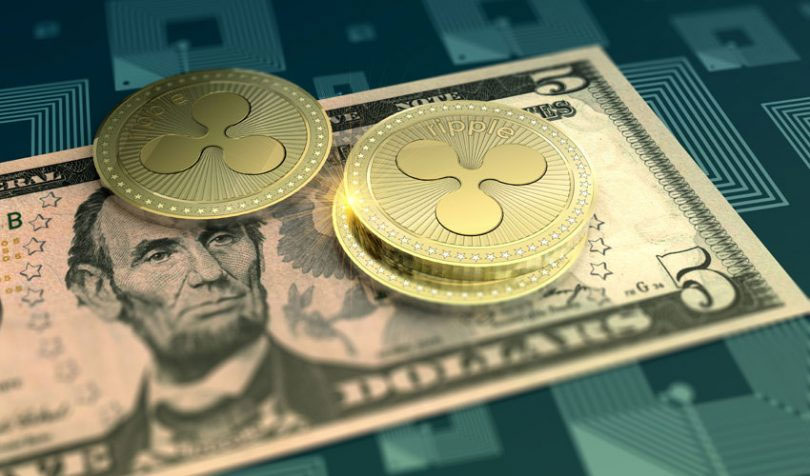 Well, the way ripple’s currency, XRP, works is not a whole new concept and it is quite close to the way USD works in international markets. The USD is basically a bridge currency for many, many international transactions and exchanges. It is especially practical in such scenarios as when you need to convert two currencies that are not heavily traded in international markets. For instance, between two currencies such as the Japanese yen and Kyrgyzstani some would almost certainly be routed through USD.

Transactions via XRP have their own set of risks. For example, using XRP as the bridge means that businesses and financial institutions are going to have to rely on Ripple to provide the required liquidity for transfers. This supply and demand decides the transfer valuation and therefore, counts as external risk. The risk is enhanced when you actually consider the built-in dangers of utilizing a cryptocurrency traded in unpredictable markets. As an example, spikes and crashes in Ripple XRP’s valuation may possibly impede and prevent transfers and is also able to increase or decrease its value. 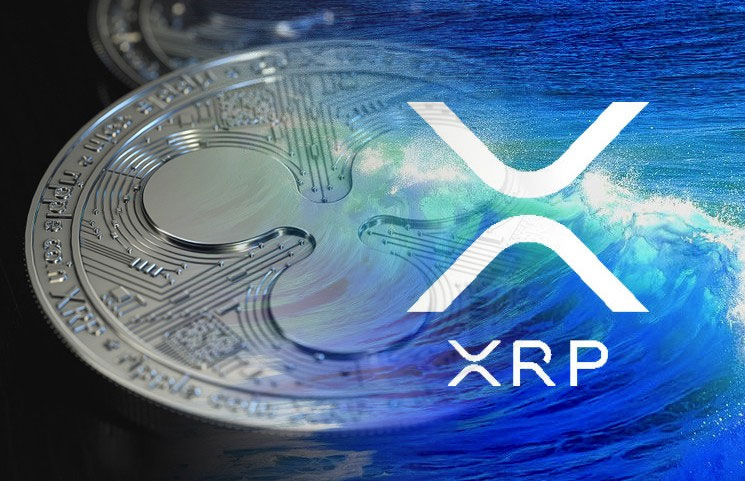 Bitcoin and Ethereum are not considered as security since they have a decentralized nature but the story is different in case of Ripple. In fact, the development and distribution of Ripple XRP has been directed in a more centralized way. In 2020, Chris Giancarlo, the former Commodity Futures Trading Commission Chair, argued that Ripple XRP should not be viewed as security either. He backed his argument up by mentioning that XRP does not fit the standards of the Howey test, which is the main method of determining if a cryptocurrency is secure.

The final outcome here and the most important part of it is that Ripple XRP has a fundamental yet not obvious role in Ripple’s activities and application. What exactly the role is, its influence and effects and what it depends on, are not fully understood yet; therefore this discussion is quite controversial and there is also the possibility that they never will be understood for cryptocurrencies are extremely unregulated and there is no definition determined for them as a currency or investment. Anyways, we hope that this article helped clear some things up for you.