Tokens Based on Ethereum Network 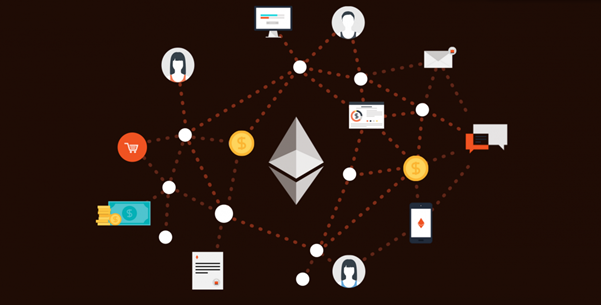 Apparently, there are more than 3000 dApps that are currently running on the Ethereum network. These applications may differ from ordinary web-based apps to mobile one. They aim to give users more control over the data. Traditional applications such as Twitter or Robinhood are managed by a central body which has the last word on everything ultimately but, in dApps, a decentralized approach is made to manage the data which gives back the control to the users instead.

A lot of new dApps (Decentralized Applications) and tokens are already being made based on Ethereum blockchain (network). A good dApp will aim to find a solution to common problems occurring in crypto currency’s space and also the real world as well which leverages the blockchain. One thing that is really important to Ethereum enthusiasts is to understand it is helping to encourage a lot of the wonderful ideas. Following are some of the best examples of the tokens based on Ethereum network.

Moreover, the brave browser can block ads and whenever you choose to view those advertisements organically, then it may reward the advertisers with BAT. The most known and recognizable token in the modern attention economy right now is BAT and it has the ability to be exchanged between users, advertisers and also businesses with much ease. BAT was a project designed to upset the current duopoly which was comprised of the two giants that are Google and Facebook.

BNT (Bancor) has been one of the best and most exciting tokens that can be deployed on the Ethereum network for the past couple of months. It enables its users to make new cryptocurrencies. Then, these smart tokens could trade or hold against reserve tokens. Each of the new smart tokens being created by the users are a market maker by themselves and can establish a price all on their own. Bancor also offers liquidity to the people who own other cryptocurrencies. With that said, Bancor is the solution to the liquidity problems for smaller tokens and It also reduces users being dependent on crypto exchanges.

OmiseGO - or in short OMG – is an international payment system for ordinary digital wallets. It enables merchants to accept payments even through ALIPAY (it is a Chinese payment system currently with an impressive amount of 450 million active users). The best thing about using OmiseGO is that you may use any supported currency to buy an item, no matter where it is in the world; so, you really don’t need to exchange your dollars for Yuan or anything else first before you purchase.

One of the main developers suggested that one day it would be possible to make regular purchases with airline miles. This is great news for people who travel a lot. Those who have ever paid a lot of extra fees just to exchange their money in order to buy basic stuff during their travel. The applications are obvious. 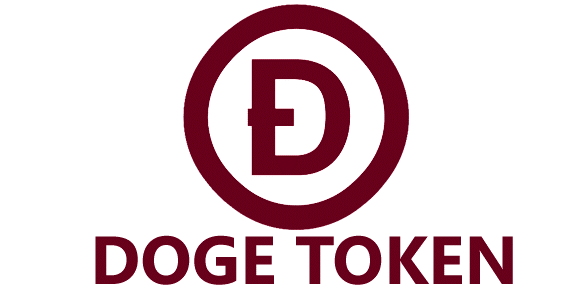 Doge Token (DOGE) is the green and a more efficient version of Dogecoin. This token, which is highly popular among people online, offers low price transactions with high speed and has a high security so it doesn’t compromise the business’s security. In short, Doge Token is an application built on top of a mighty and secure blockchain and with offering as much security as possible, it is one of the most trustworthy tokens to be used by the public nowadays.

Status or SNT is a decentralized messaging application which is modelled after WeChat the Chinese behemoth with nearly 1 billion users. This project has a lot of potential, even more than what it was based on. In fact, it could act as a main hub for every Ethereum dApp one day. It may also be the browser for decentralized Web 3.0. Status emphasizes greatly on privacy and autonomy which is pretty inspiring and with the community and the amazing development team it has, it is truly possible.

TenX (PAY) connects users’ blockchain network assets with a physical credit card that can be used for regular purchases every day in the real world. Although TenX is based on the Ethereum network, it still supports some other popular cryptocurrencies such as Bitcoin, DASH and Litecoin. TenX has mentioned that they have plans to share profits with their users in the future. The cards are currently shipping but unfortunately, they are not available in the US yet.

Augur (REP) is basically a platform that lets people create their own prediction markets. In these markets, the users will simply bet on various events and outcomes and the options are only “yes” or “no”. This platform makes use of the wisdom their users possess to come to a consensus about different outcomes of different situations without relying on a third party. If Augur gets adopted it could become a model for the gambling and forecasting industries.

GasToken (GAS) is one of the newer tokens with cutting-edge Ethereum contact. This popular token enables its users to tokenize gas on the Ethereum network. In other words, you will store gas when it is cheap and when the price shoots up, you deploy the stored gas. With the help of GasToken, the high prices of gas on transaction will be subsidized and it allows you to do anything from buying and selling assets from decentralized exchanges to purchasing ICOs early. This is the first token on the Ethereum network that enables users to buy or sell gas directly. With the help of GasToken, users are shielded from rising gas prices on Ethereum.

0x (ZRX) is a decentralized platform created for exchanging Ether and ERC20 tokens. Even though there are a lot of exchanges, major players such as Bittrex charge their users to trade and they also annoy them with many withdrawal problems. Moreover, they get hacked every so often and the price is paid by the poor users. Instead, 0x is a self sustained dApp and there is not a central body that extracts money from the users. It also lets users make their own unique exchange applications. 0x is designed more as a utility to be used by the public rather than a capitalistic enterprise.

Anyone who has ever signed up for networks and services online must know how hard and annoying it is to constantly input your personal information for verification. Civic (CVC) offers you affordable, on-demand and safe access to identity verification via the Civic blockchain network. This project could well be the end of constant ID checks for every new application or other entity. As of right now, an early platform of the Civic project can be used globally.

Smart contracts, dApps or tokens are all going to make the future of more industries than banking and even though right now, the greatest innovations are in finance, they will grow to soon affect every aspect of our lives. Tokens like the ones mentioned in this article are also going to become a more powerful new option as centralized national economies rise and fall. See these tokens as useful applications and as a way to participate in the crypto revolution currently taking place.