Is It Profitable to Mine Ethereum? 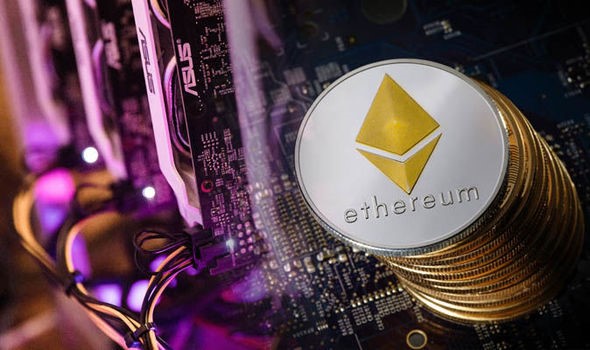 If you know about Bitcoin you probably heard about Ethereum too. It’s a cryptocurrency with the current price of something between 2000 and 3000 USDs. Ethereum was proposed in 2013 by a Russian programmer but the list of founders is so long. In the last two years we had a high peak in ETH price which was higher than the one we had in 2018 As mining Ethereum was highly profitable in 2020, today in 2021 there are even more people who tend to mine this popular cryptocurrency.

So, if you got a mining rig (a computer system used for mining) with 1 GPU you can run approximately 27 million math equations every second which might sound a lot to you but not to the system. There are about 600 or 700 trillion mathematical operations on Ethereum occurring each second. So here the concept of mining pool can help us. Thousands of miners combine their hashing power to mine faster. I think the concept is simple, once you connect the rig to a power outlet and link it to the network, Ethereum starts to go into your crypto wallet within minutes. Well not that easy.

Advantages of Mining Ethereum in 2021

AS you may have already understood, ether is quite different in comparison to Bitcoin in terms of mining. The following are the key features that make Ethereum mining still relevant.

You might be shocked to hear that in terms of daily miner profits, mining Ethereum is near the all time high as of right now. What makes this true is majorly the extremely low transaction fees of Ethereum. This is highly advantageous for miners and ensures its position is constantly rising.

It is quite apparent that you need a good GPU with a great amount of computational power in order to be able to profit from ether mining. When you are going to set up a high end mining rig, owning a powerful GPU is a must. Of course, there is always the option of buying an ASIC. More on this topic later.

Having an extremely volatile market is a double edged sword. While it can make your profits earned sky rocket, it is also possible for it to go down like an airplane crashing head on at full speed. Keep in mind that neither of the scenarios above are permanent and they only stay in that state for a little bit. This calls for someone who has the ability to see the opportunities and take them as they are offered to them. Though make sure you are aware of the risks that lie in the path as well.

How can you make Ethereum mining more lucrative?

You want to have the proper equipment in order to be able to make a profit from mining. There are different options that can have a huge effect on the outcome of what you do. Put simply, your final profit is highly dependent on the gear you choose, so carefully make the decisions and choose the right one. The most controversial of these choices, however, is whether to use a GPU or an ASIC which we will fully explain shortly after.

Maintaining your assets is also an effective way that is just as important as having the proper equipment. Take care of your mining rig and make sure it is always running smoothly for the most efficient performance.

A huge part of your profit relies on your expenses and in terms of mining Ethereum, the main expenses are electricity bills. So, make sure you build your mining rig in an area with suitable prices.

The Important Role of Electric Power

Talking about power, it is essential to gain information about electricity pricing in your country or the country where you are going to mine as an individual or build some kind of mining farm. Mining requires quite a bit of power so electricity cost is a big factor when deciding whether or not mining can be a profitable venture.

Electricity pricing can vary widely by country or by locality within a country. Electricity prices are dependent on many factors and it’ll tremendously change the costs. It actually makes sense, what do you spend gaining Ethereum? Your time, some kind of computational device and the last and most important thing is energy. 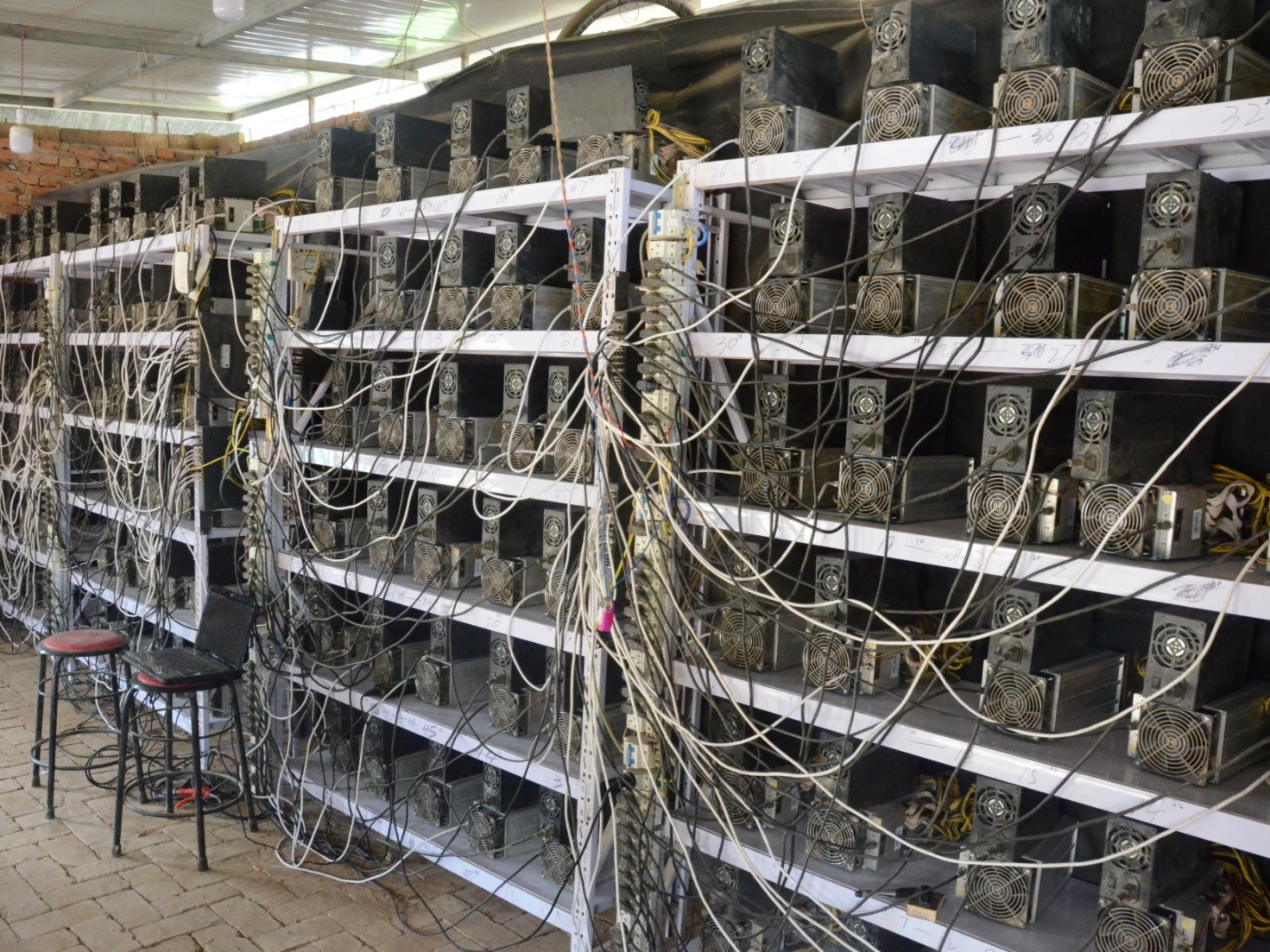 In some countries it can highly reduce the profit you gain from mining Ethereum. Electricity prices differ based on multiple factors. According to the latest information, Germany has the highest electricity prices worldwide. It is something around 0.3 to 0.4 USDs per kilowatt hour. This happens while in Iran, Qatar and Saudi Arabia people pay 0.01, 0.03 and 0.05 USDs per kilowatt hour respectively, which is nearly considered to be free in comparison with first world countries such as USA and Canada, and even in Turkmenistan citizens have been receiving government-provided electricity, free of charge since 1993.

What is the efficient way to mine Ethereum? 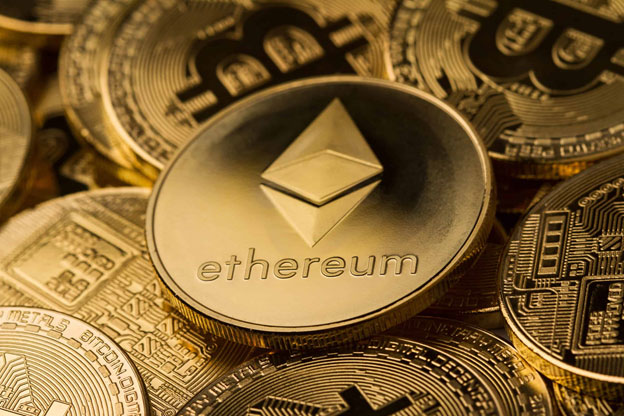 These are all said to inform you about Ethereum profitability nowadays, Americans have to pay 0.15 USDs per kilowatt hour and it is said that with any electricity cost below $0.12 kW/h you can make profit, so it’s close and if you regard other factors like time, hardware specifications needed and their cost, etc. you’ll gain profit even in America. So first you mine a block, you receive 2 ETH as a reward and it will be around $300 per month because with current difficulty it will take a year for GPUs to mine a block. Now you have to keep in mind, you didn’t make profit, first you have to calculate how much you spend and then you sum up. 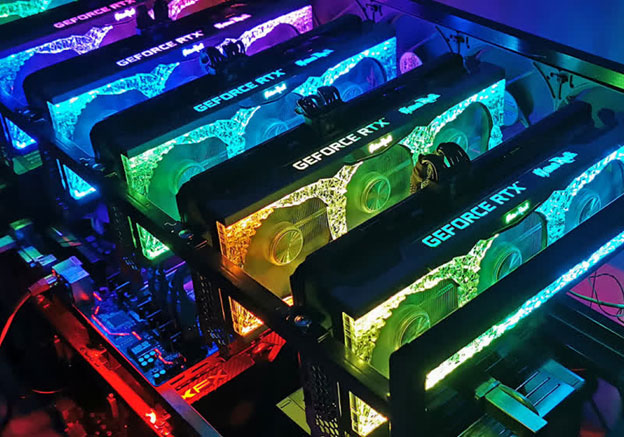 So, you see how slow it is to mine Ethereum in 2021? This must be taken into consideration when you are considering its profitability. You see it is personal and you have to administer mining like a business if you want profit and success. But the reason you are currently reading this article is due to the fact that you are in need of some information to decide what to do; so, we recommend that if you can invest more money at the beginning of mining, then use ASIC miners. Even though they may cost a lot more, something like 2000 to 5000 or even 8000 USD, you can still count on getting Ethereum every single day. You can hoard all the coins you get and make a huge profit from trading it all for real cash. Keep in mind that ASICs tend to be extremely noisy and besides, you cannot resell them but as we have already established in this article, it is still more profitable to mine with an ASIC than a GPU rig.

Like all other cryptocurrencies, Ethereum is still considered as a risky investment due to it being highly volatile and even unpredictable at times. Moreover, know that the price may rise and fall quite aggressively but that certainly does not mean you shouldn’t take on the path of investing. Also, always remember that such an act is not going to make you rich overnight, and nothing else can do so either. Understand that mining Ethereum is not a money-making machine and you have to change your idea about the whole concept of investing and good investments. Think about the future of the economy and the role of cryptos like Bitcoin and Ethereum. They will take over the world and give you power.

Profitable to Mine Ethereum