What is Ethereum Classic and How Is It Separated From Ethereum? 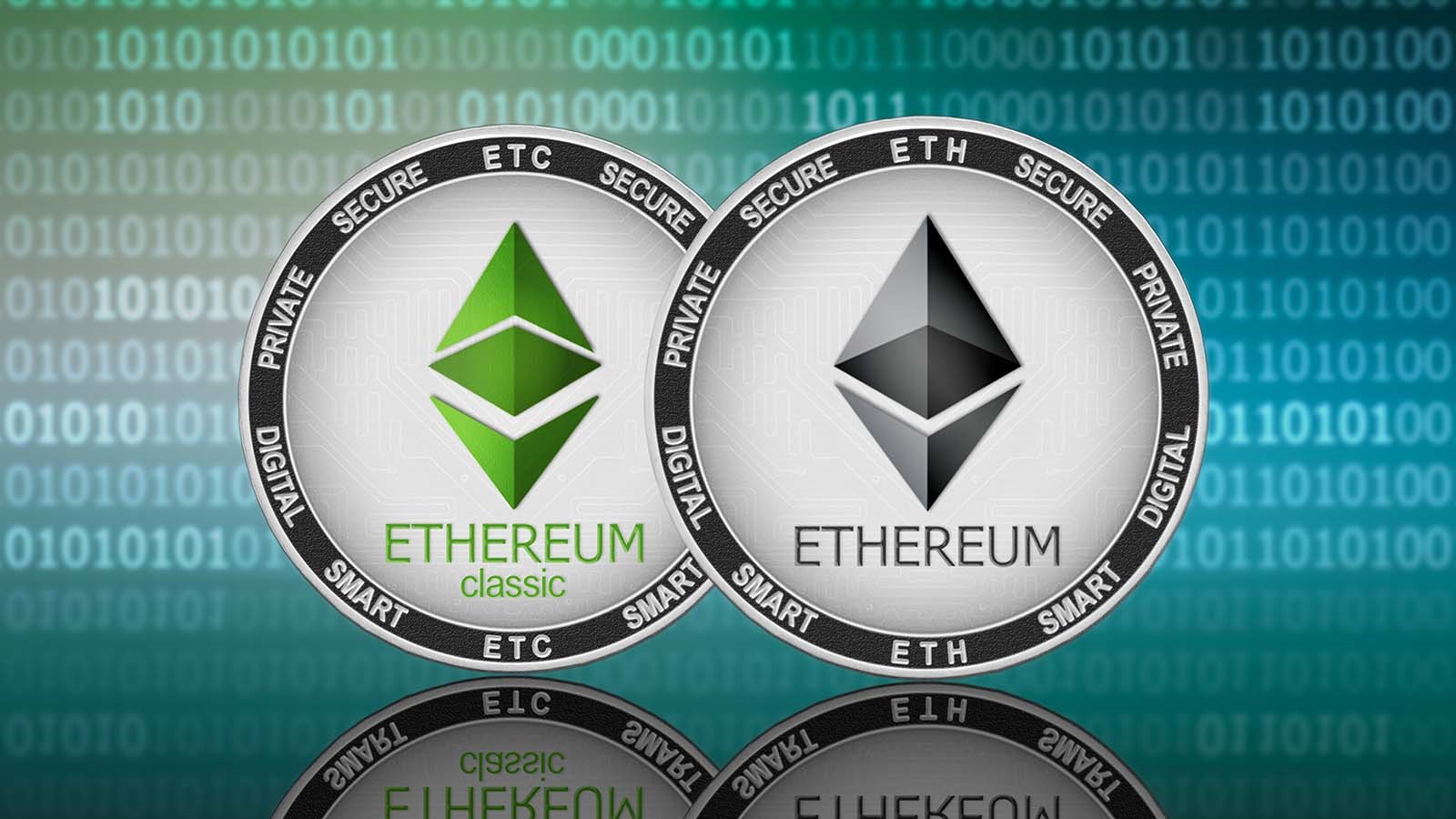 Ethereum Classic is pretty similar to Ethereum in the sense of it also being an open-source decentralized platform. It is also based on blockchain technology and is able to run smart contracts. Ethereum classic was designed and created in 2016 and it was made as a result of a network hack that happened then. The developers split the original Ethereum blockchain network into two parts. One was used for the original older Ethereum and the other was assigned to the newer version.

Smart contracts are autonomous digital applications which have the ability to run on their own the exact way they were programmed to do so and this is based on a certain principle called “Code is Law”. Some of the examples of such applications are the Bitcoin system or even Automatic Teller Machines (more widely known as ATMs).

Ethereum classic is the older generation of the normal Ethereum we all know and love today. It facilitates running smart contracts the same way as the newer version does but it also offers the benefit of decentralized governance. In simple words, there really is not any need to involve third parties (for example a lawyer) just to enforce the smart contracts. Smart contracts in Ethereum are pretty similar to if statements in the sense that the parameters that were promised in the contract will be completed only if the required actions that were stated in the smart contract are fulfilled. It is obvious that in the other scenario where the parameters have not been completed, then either the contract is avoided free of charge or it might even result in a penalty in the form of a small fee. These are all dependent on the terms that were established in the contract. 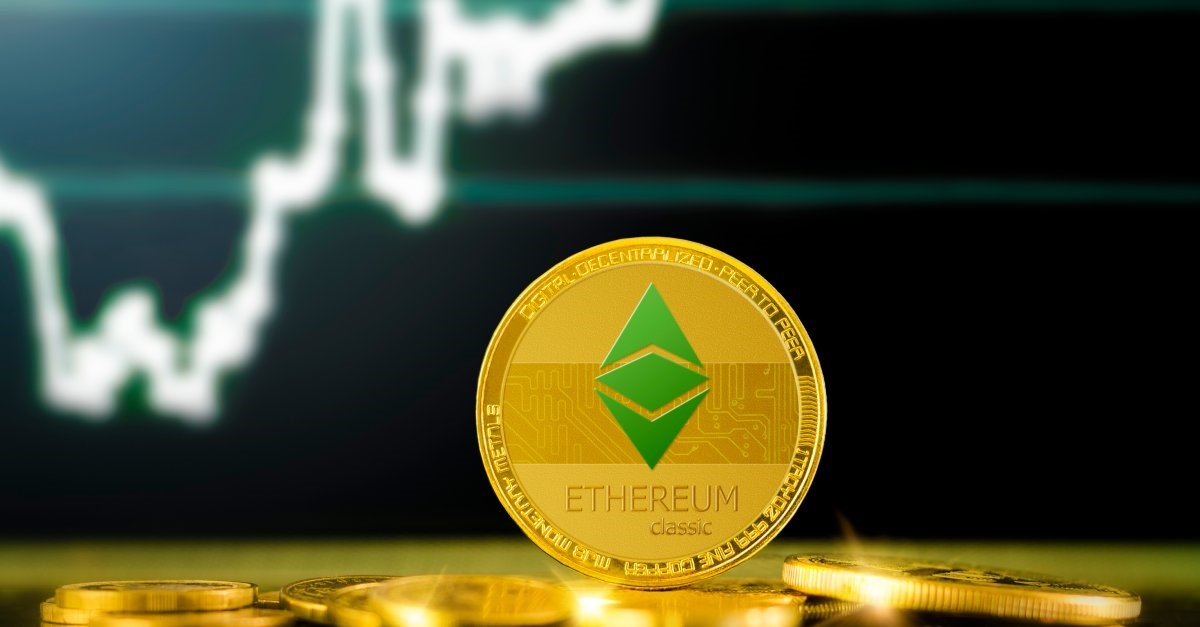 The Ethereum blockchain was at first established as one unified network. In this network all transactions were made possible with the help of the crypto coin ether of ETH. However, this was until June 2016 when the blockchain network was attacked and successfully hacked. As a result of this attack on Ethereum’s network, 50 million dollars worth of funds had gotten stolen.

Due to this incident, a hard fork or a split was performed in order to make the network more secure. This is when Ethereum classic was created. It emerged as the other half of the Ethereum blockchain when it got split in two. The other half was the ordinary Ethereum itself. The goal of this split happening was to basically return all the money stolen during the hack – or at least to try and save some of it and avoid bankruptcy – as per the records before the attack.

This act led to a fork which caused the two versions of Ethereum to exist simultaneously. Now, we refer to the newer network as Ethereum which uses ether or ETH for short as its cryptocurrency and the original older one was renamed to Ethereum Classic. Ethereum Classic uses ETC as its crypto coin. 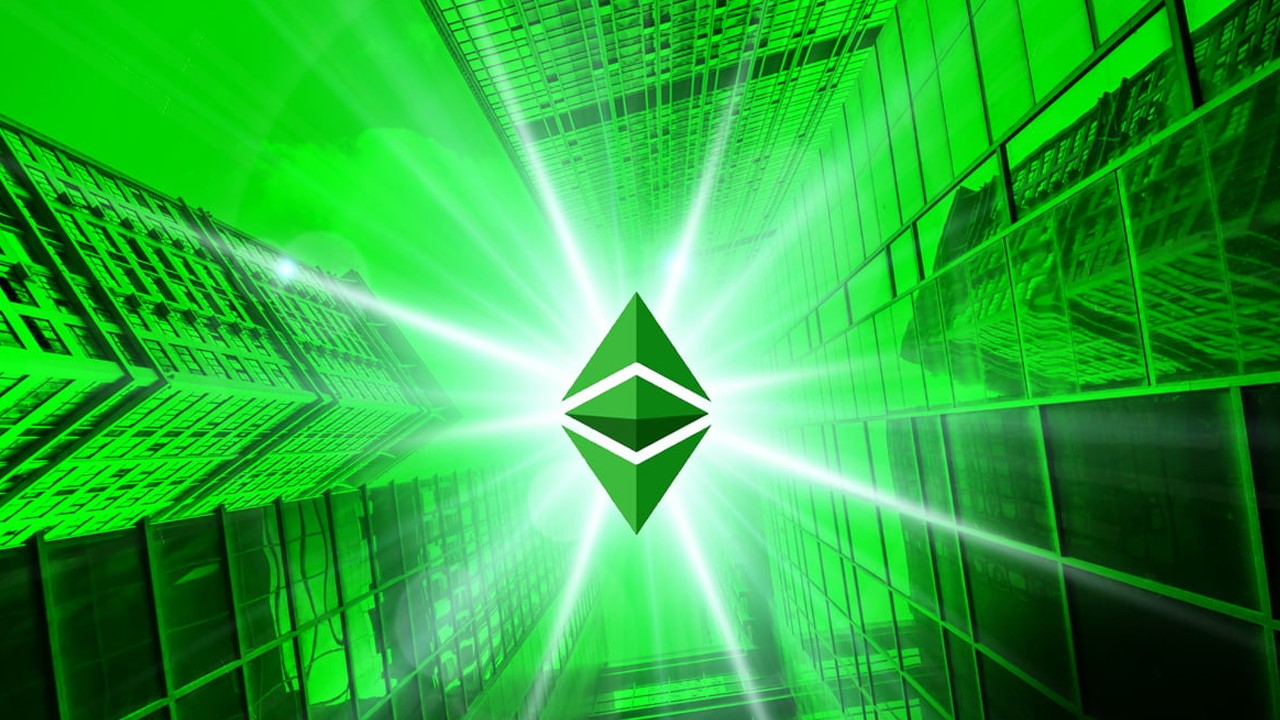 Here is when everything gets more interesting. Even though both of the two networks - Ethereum Classic and Ethereum – are after the same market and basically provide the same smart contracts, the latter has become much more successful. Ethereum has gained a lot of popularity since the hack occurred and is now known to be the more legitimate network. Besides that, Ethereum’s ETH is the most popular crypto coin in the world after Bitcoin.

One of the major concerns of Ethereum Classic is how limited it is in terms of potential to growing and scaling with the services. Ethereum Classic is able to handle 15 transactions per second and that is a pretty good number by itself but when you actually compare it to the payment networks today, it becomes a lot less impressive. Visa for instance can handle over one thousand transactions every second which is so much more than the 15 transactions that Ethereum Classic is capable of handling. even though there has been many, many software upgrades to Ethereum Classic, still the scalability of its payment system is considered to be one of the greatest challenges that it faces when trying to move forward.

Regulations of the crypto market is still developing and this might in fact change how Ethereum Classic and many other networks work. For instance, due to their networks being decentralized, the SEC – Security and Exchange Commission – refuses to refer to Bitcoin or Ethereum as securities.

When they are not considered a security, some of the cryptocurrencies might face challenges validating and getting approved to be included in different financial products that include a basket of stocks, securities and bonds like mutual funds and exchange traded funds. Moving forward, there are a lot of doubt and uncertainty around the regulatory landscape of Ethereum Classic. This also applies to some other blockchain networks that are not as popular but that is not the topic we are discussing here. 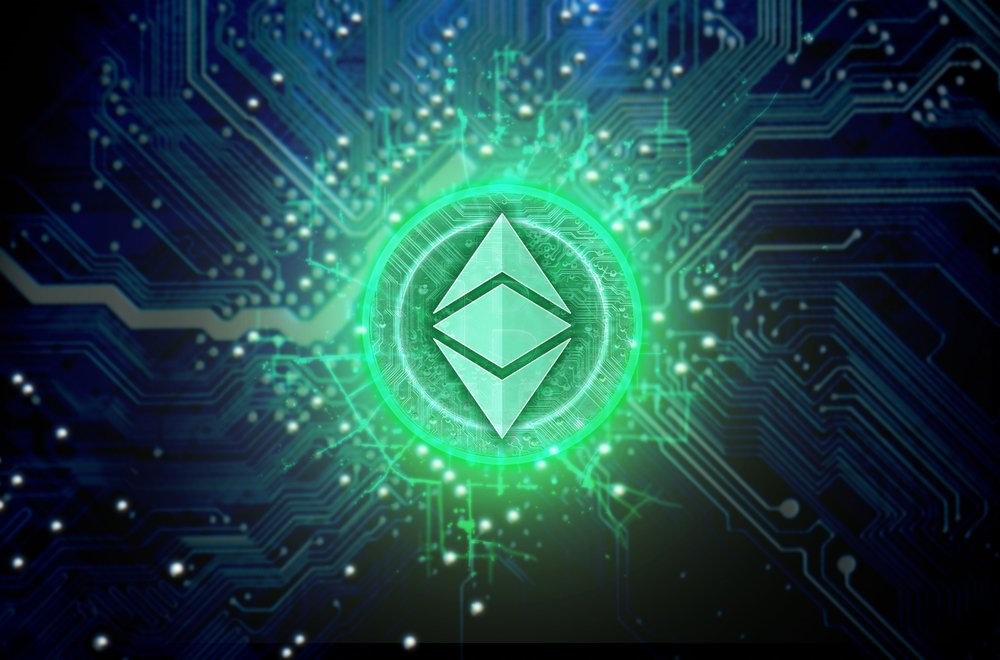 We have already established that Ethereum is considered more legit than its brethren and so has a lot of potential in its future, however, Ethereum Classic’s future is not as bright. This is further emphasised by the fact that Ethereum Classic faces many security concerns. Investors have lost their interest over the past years and don’t really feel like investing in ETC due to the fear of more hacks happening in the system. It seems that Ethereum Classic is going to face these problems going forward until it decides to redevelop its code and reassure its users that they are going to prevent future hacks. With that said, it still has not been seen how the smart contracts can be developed in the Ethereum Classic project and if there is the possibility of using it in other platforms.

How is Ethereum Classic different from Ethereum?

Even though Ethereum Classic has some value on its ETC as a digital asset and investors can trade it, Ethereum is still known to be more legitimate and widely traded. CME has approved the trading of ether futures in early 2021 and only ether and bitcoin were approved for such transactions. Futures are derivative contracts with a fixed price and maturity date. Ether futures let investors trade their crypto coins for speculation but also to hedge a position in ETH (or maybe even other cryptocurrencies).

If you analyse how much money the community is willing to invest in ETC and ETH, you can determine how the topic of Ethereum Classic vs Ethereum is viewed by people online. When comparing the amount of investments in the two cryptocurrencies, Ethereum is the clear winner. The market capitalisation of each crypto is measured by a simple math equation. Just multiply the cryptocurrency’s price by the number of coins or tokens in circulation. Keep in mind that the cryptocurrency’s price should be based on a fiat currency (USD for example).

Even though both of these networks offer similar smart contracts, the abovementioned security concerns, which surround Ethereum Classic will most probably push investors more towards investing in Ethereum and go for Ethereum contracts compared to Ethereum Classic ones.

Ever since the split happened, the Ethereum Classic project was upgraded and improved many times. The goal of this project is still working towards becoming a global payment network with the help of convenient smart contracts and the ability to function without centralized authorities like banks and the government.

Ethereum Classic will probably continue in its path to become a digital store of value – meaning it can both be saved and exchanged – as is the case with other cryptocurrencies. The digital store of value involves the purchasing power the cryptocurrency possesses that can be turned into cash quickly or be used to purchase another asset just like real money. With that said, this article comes to an end. We have discussed what Ethereum Classic is? How was it created? And how it is different from Ethereum. Hope we have helped clear things up.