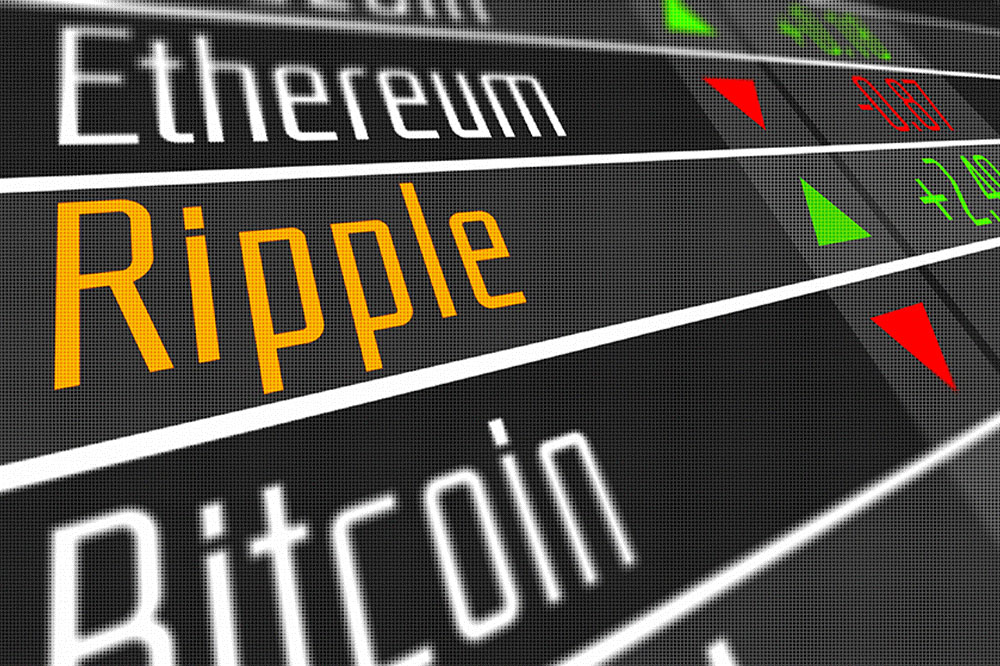 In order to protect XRP from being disrupted or attacked via spam and denial of service assaults, Ripple requires a small amount of XRP to be destroyed in every transaction. The cost of the required XRP is designed to rise up in value along with the load on its network. This was designed this way for a reason and that reason is to make the transaction cost very expensive. This way, people cannot overload the network deliberately or even inadvertently. So, in simple words, every transaction facilitated on the Ripple network must specify a certain amount of XRP to destroy in order to pay what is called the transaction fee.

What is Ripple’s current transaction fee?

Well, according to BitInfoCharts, as of right now the minimum transaction fee needed by the Ripple network is about 0.0011 which is 0.00068 USD with the current price. Of course, as we have already stated in the previous section, the price will rise up in accordance with the network load. So, with that said, XRP transaction fees may increase when the load is higher than usual.

Who benefited from transaction fees?

The amount of XRP destroyed as transaction fee is actually not paid to any individual or party, it is literally destroyed and out of circulation. Even though transaction fees seem wrong, this is not that bad when you think about it. Imagine you just created a transaction on the Ripple network. A small amount of the XRP involved in the said transaction is going to be destroyed and since XRP tokens have a fixed amount will neither increase or decrease in the future the cryptocurrency becomes much more scarce and all holders of the currency will benefit from it for it is getting more valuable each time. The values we mentioned earlier, are all average base values and may differ slightly in different exchanges and wallets. This is why we have accumulated a short list stating important exchanges and their transaction fees.

First off, we have Binance. The exchange is really popular and a cheap one too. For every transaction made, a small fee of 0.25 XRP is required which with the current price of XRP translates to $0.15.

Next in the line is CoinEx. This exchange is among the cheapest XRP traders and only charges 0.01 XRP for its transactions. CoinEx is second non-free exchange only bested by DSX with 0.0003 XRP as transaction fee

Bittrex, also an important exchange, is slightly more expensive than the rest of the list in terms of transaction fee. The exchange charges 1 XRP for the transactions done on the platform.

Last but not least, KuCoin lets you do your XRP transactions for only a fee of 0.1 XRP. The amount is considered cheap when compared to some other exchanges but it is not the cheapest one available.

As we have already established, the standard fee of a transaction facilitated on the Ripple protocol is really cheap. In fact, the transaction fee of Ripple is so cheap that it is practically free. Ripple is unique in the sense that it can’t be mined. When you mine a currency such as Bitcoin, the transaction fees go to the successful miner. But since there is no option to mine XRP in Ripple, the transaction fees do not go to anyone. Instead, the coins get simply deleted from existence and are no longer in the circulation which will increase the value of XRP day by day. This is why Ripple is considered such a unique concept.